Antonio Gallego García, the com­mer­cial man­ager of Migasa, one of Spain’s largest olive oil pack­ag­ing and bot­tling com­pa­nies, has been elected as the new pres­i­dent of the Spanish Association of Olive Oil Exporting, Industry and Commerce (Asoliva).

Gallego replaces José Pont Amenós, who had pre­vi­ously been at the helm of Asoliva for 17 years but decided not to run for a fifth term.

Asoliva is cur­rently made up of 50 mem­ber com­pa­nies, mostly based in Catalonia and Andalusia. According to its own sta­tis­tics, Asoliva’s mem­bers make up roughly 95 per­cent of bot­tled olive oil exports from Spain and about 50 to 70 per­cent of bulk exports.

Gallego’s first chal­lenge as the head of the group will be keep­ing Spanish olive oil com­pet­i­tive in the lucra­tive United States mar­ket. The U.S. recently imposed a 25-per­cent tar­iff on bot­tled olive oil from Spain, which is likely to remain in place indef­i­nitely.

In the past, Gallego has crit­i­cized olive oil pro­duc­ers for not invest­ing enough in the pro­mo­tion of their prod­ucts in new mar­kets. Back in April, he urged pro­duc­ers to ​“not cry [about the record-low prices] and spend their money on pro­mo­tion.” 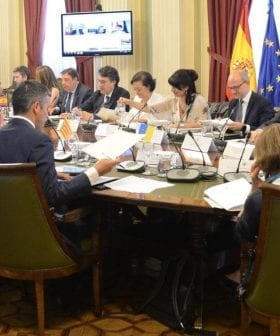 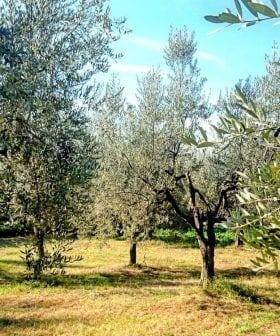 Antonio Gallego García will face the challenge of keeping Spanish olive oil competitive in the U.S. in the face of tariffs as well as promoting oils to new export destinations. 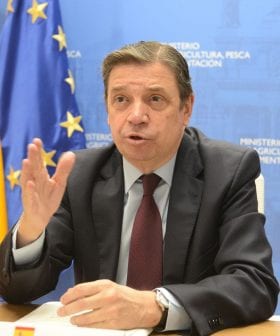 The Spanish government has put forward a package of 10 measures to help shore up the country's struggling olive oil industry.