The World Trade Orga­ni­za­tion (WTO) has autho­rized the United States to impose $7.5 bil­lion of puni­tive tar­iffs on imports from Euro­pean Union coun­tries, the Finan­cial Times reports.

The U.S. orig­i­nally peti­tioned the WTO ask­ing for $11 bil­lion of puni­tive tar­iffs (then revised that up to $15 bil­lion) on a range of goods, includ­ing olive oil and table olives.

Olive oil pro­duc­ers, importers and exporters on both sides of the Atlantic have warned that the impo­si­tion of tar­iffs would hurt farm­ers, raise prices in Amer­ica and be dif­fi­cult to undo.

Offi­cials from the U.S. have not yet decided on a final list of goods, which will likely face a 100 per­cent tar­iff. Once U.S. offi­cials decide which goods will be on the list then it will have to be re-sub­mit­ted to the WTO for final approval before the tar­iffs can be imple­mented. 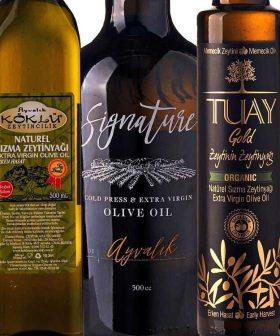 A good year for olive growers combined with relatively poor years in the Mediterranean and a depreciating Lira, see Turkish exports on pace for a five-year high. 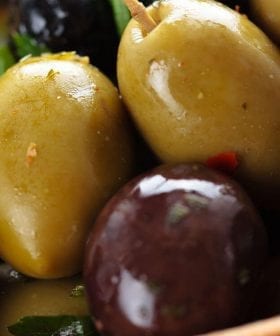 The Musco Family Olive Company said that it is unable to offer any more new contracts to olive farmers whose previous ones were canceled by Bell-Carter earlier this year. 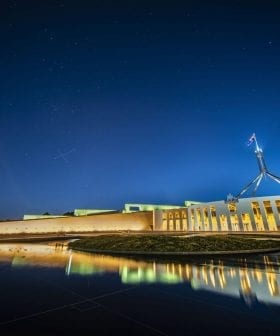