The thou­sands of wild­fires blaz­ing in the Amazon rain­for­est could jeop­ar­dize the final­iza­tion of the trade accord that has yet to be rat­i­fied by the European Union and the Mercosur bloc of coun­tries.

Several European lead­ers expressed their con­cerns over the fires, with Emmanuel Macron, the French pres­i­dent, tweet­ing ​“Our house is burn­ing.” France and Ireland warned Brazil that they would call their par­lia­ments to vote against the rat­i­fi­ca­tion of the pact if the South American coun­try did not exhibit a strong com­mit­ment to con­tain the fires.

Svenja Schulze, the German Environment Minister, in turn, stated that guar­an­tees from the Brazilian gov­ern­ment to pro­tect the rain­for­est should be required in order to final­ize the trade deal, but later a spokesper­son for the German gov­ern­ment said that scrap­ping the deal would not be the proper response to the Amazon fires.

Jair Bolsonaro, the Brazilian pres­i­dent, on the other hand, argued that the fires do not by them­selves jus­tify any sanc­tions imposed on Brazil, blam­ing non-gov­ern­men­tal orga­ni­za­tions and farm­ers for the dis­as­ter.

More than half of the Amazon rain­for­est, which is dubbed ​‘the lung of Earth’ for the amounts of oxy­gen it releases, is Brazilian ter­ri­tory. Ravaging fires are a usual phe­nom­e­non, but they have increased by almost 80 per­cent this year, alarm­ing envi­ron­men­tal­ists and peo­ple around the world.

The Amazon wild­fires issue was expected to be among the top­ics at the fore­front of the Group of Seven (G7) sum­mit held in Biarritz, France. 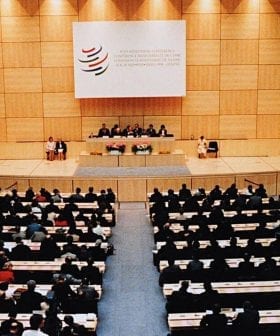 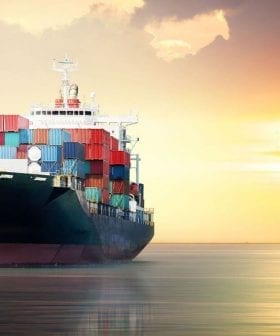 Tariffs on Spanish olive oil and French and Spanish table olives will remain at 25 percent however, after the U.S. opted not to increase them. 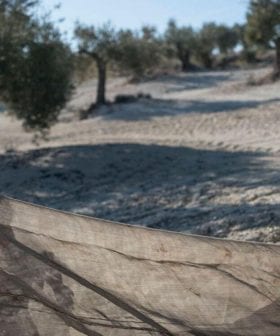 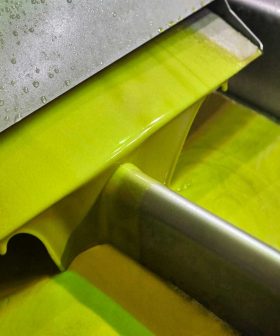