The European Parliament has pro­posed mea­sures for the eval­u­a­tion of high-qual­ity extra vir­gin olive oils pro­duced in the European Union (EU) aimed at pro­tect­ing con­sumers and pro­duc­ers.

Proposed by Croatian MEP (Member of European Parliament) Ivan Jakovčić, mem­ber of the Group of the Alliance of Liberals and Democrats for Europe, the motion for a res­o­lu­tion was tabled on February 18, 2015 at the European Parliament’s ple­nary sit­ting.

The pro­posal doc­u­ment acknowl­edges the greater aware­ness of European cit­i­zens with regard to the food they con­sume and the increase in demand for high-qual­ity extra vir­gin olive oil, as observed by the International Olive Council (IOC). It calls on the European Commission to adopt a series of spe­cific mea­sures aim­ing to:

The motion was drafted in the cur­rent con­text where a wide range of olive oils pro­duced in the EU sat­isfy the con­di­tions to be mar­keted under the cat­e­gory of extra vir­gin olive oil (EVOO). However, some olive oils only barely meet qual­ity require­ments while oth­ers are far supe­rior in terms of taste, aroma and nutri­ent value. As a result, the pro­duc­ers of the supe­rior qual­ity olive oils face unfair com­pe­ti­tion from lower qual­ity oils which meet the min­i­mum con­di­tions to be mar­keted as EVOO. 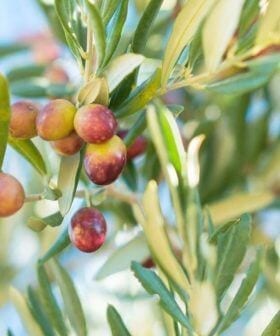 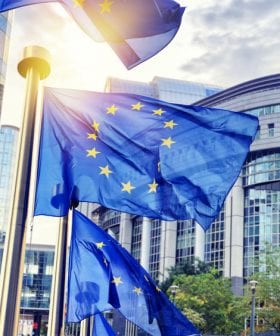 Cooperation in Fight Against Food Fraud Grows Among EU Countries 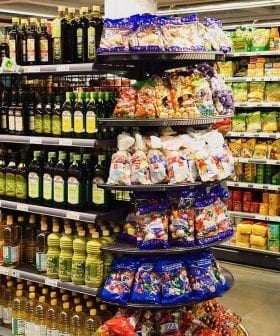 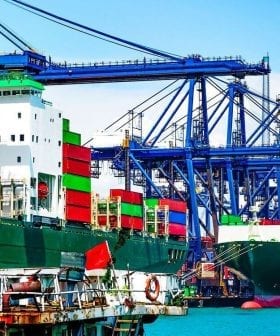