Nicola Pan­ta­leo, which bought the stake for an undis­closed sum, expects to achieve a foothold in the large and diverse Indian mar­ket where the con­sumer pref­er­ences are grad­u­ally shift­ing in favor of olive oil.

The funds from the deal will finance Dalmi­a’s aggres­sive mar­ket­ing plans, while the joint ven­ture will ensure a guar­an­teed and steady source of sup­ply for DCPL at com­pet­i­tive rates.

DCPL plans to invest about $11 mil­lion over a period of three years to build its olive oil brands and widen its dis­tri­b­u­tion net­work. The com­pany, which has rev­enues of more than $7 mil­lion last year, is aim­ing for a 150 per­cent growth this year based on a tar­geted sales turnover of about $20 mil­lion.

Pan­ta­leo ranks among the top five olive oil exporters in Italy, and is a major exporter to mar­kets such as the United States, Euro­pean Union, Japan, South Korea, Rus­sia, Brazil and Malaysia. 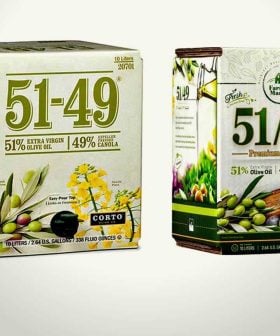 Corto filed a lawsuit today against Gemsa Enterprises, LLC for what Corto called a "flagrant commodity knock-off" of its 51-49 brand of blended oil. 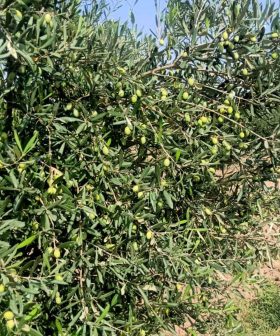 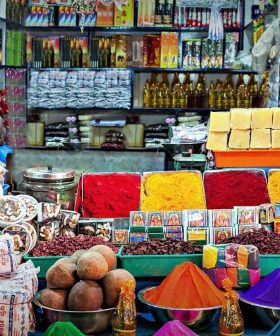