France’s agri­cul­ture min­is­ter Didier Guillaume has con­firmed that toma­toes on a farm in Brittany were found to be infected with the tomato brown rugose fruit virus (ToBRFV).

The affected farm has been placed under quar­an­tine and the green­houses will be destroyed.

There is no known treat­ment for the dev­as­tat­ing virus which can wipe out entire crops and poses a threat to pep­pers and chili plants.

The virus was first detected in Israel in 2014 and has since hit crops in Spain, Italy, the U.S. and Mexico,

Britain con­firmed its first cases last July and in Germany, an out­break was erad­i­cated when infected plants were uprooted and destroyed before the soil was dis­in­fected.

Earlier this month Horticulture Week reported that ToBRFV had been detected in imported seeds in the Netherlands and dis­cov­ered in Spanish green­houses.

The virus, which retains its power to infect over a long period of time, is spread through direct con­tact and by infected seeds, plants and fruits. 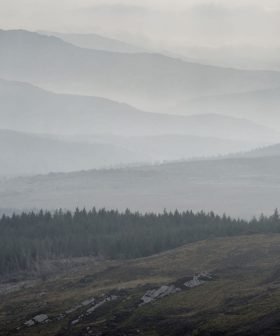 Erratic and unseasonable rainfalls will face olive growers in Italy, while farmers in Andalusia may no longer receive adequate chill hours as winter temperatures rise. 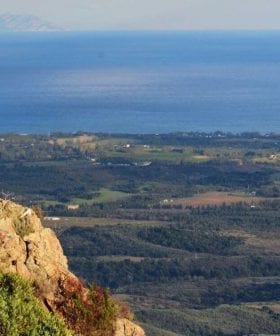 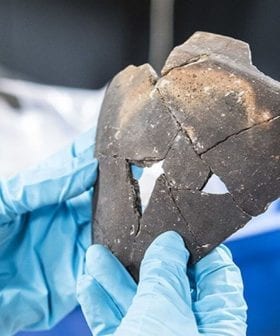 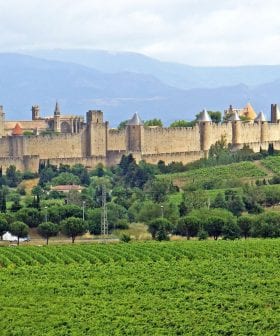