The North American Olive Oil Association has launched a peti­tion to get olive oil removed from the United States Trade Representative’s (USTR) pro­posed list of retal­ia­tory tar­iffs against the European Union.

“It would be tan­ta­mount to a tax on the health of American con­sumers, who are the ones who will be most adversely impacted by tar­iffs on European olive oils,” the group said in a state­ment.

“The USTR should rec­og­nize the impor­tance of olive oil con­sump­tion to Americans’ health, and the fact that there is no real­is­tic alter­na­tive source of sup­ply,” the NAOOA added.

Olive oil was included in a long list of tar­iffs that the USTR has pro­posed as a result of a World Trade Organization deci­sion that went against the 28-mem­ber trad­ing bloc, which includes Spain, Italy, Greece and Portugal.

Last year Americans con­sumed 315,000 tons of olive oil, of which nearly 200,000 tons were imported from E.U. coun­tries. The World Trade Organization will announce its deci­sions on the pro­posed tar­iffs later in the year. 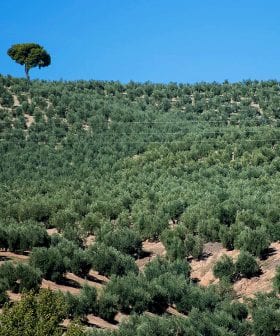 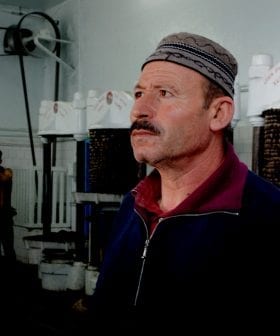 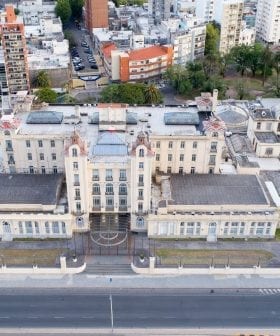