Olive oil is known as one of the best sources of monoun­sat­u­rated fatty acids, a type of fat that has been shown to improve blood cho­les­terol levels. It was thought that the pro­tec­tive qual­i­ties of olive oil were due mainly to the pres­ence of this type of fat, how­ever new research shows that its antiox­i­dant con­tent is equally impor­tant. According to new data pub­lished in Clinical Nutrition, daily doses of olive oil that is rich in polyphe­nols (a type of antiox­i­dant) may pro­tect from ath­er­o­scle­ro­sis (hard­en­ing of the arter­ies).

The results came from the EurOlive Study, which involved researchers from uni­ver­si­ties in five European coun­tries, and was aimed at assess­ing the ben­e­fi­cial effects of olive oil on human health. The researchers recruited 200 healthy men and ran­domly assigned them to one of three groups to con­sume 25 mls of olive oil every day with dif­fer­ent amounts of polyphe­nols.

This was not the first time that olive oil polyphe­nols have been found to have a pro­tec­tive effect against oxida­tive damage, pre­vi­ous stud­ies have also shown a pos­i­tive effect. However, there were ques­tions as to whether real life doses of olive oil can achieve this effect and whether the par­tic­u­lar olive oil con­sumed is in fact high in polyphe­nols.

In this study the researchers had the sub­jects con­sume about 2 table­spoons of olive oil a day, a rea­son­able amount for non-Mediterranean coun­tries. Inhabitants of Mediterranean coun­tries have a much higher intake. For exam­ple Greeks who have the high­est intake of olive oil per person in the world con­sume about 70 mls a day, while Spaniards and Italians include about 35 mls a day. 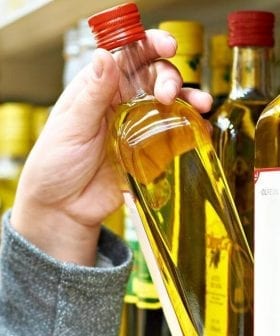 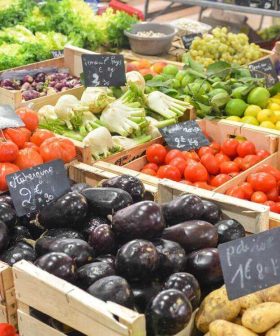 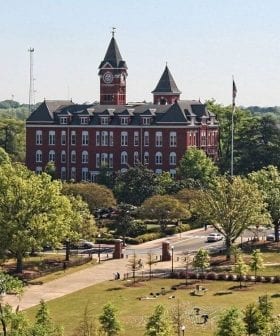 Researchers at Auburn University have found that a compound in extra virgin olive oil might be valuable for helping prevent or slow the progression of Alzheimer’s disease.