` July May Have Been Hottest Month on Record - Olive Oil Times

According to new data released on August 1, 2019, by the World Meteorological Organization (WMO) and the Copernicus Climate Change Programme, July may have been the hottest month in recorded his­tory.

July 2019 tem­per­a­tures were equal to, or sur­passed, those recorded in July 2016, while the pre­vi­ous month was the hottest June on record with tem­per­a­tures that climbed 2°C above nor­mal. Paris expe­ri­enced its hottest day on record on July 25 with a tem­per­a­ture of 42.6 °C, while new records were also set that day in Belgium, Germany, Luxembourg, the Netherlands and the UK.

While tem­per­a­tures recorded in July 2016 were attrib­uted to the El Niño effect, this is not the case in 2019. WMO sci­en­tists link the recent European heat­wave to human-caused global warm­ing and pre­dict that 2019 will be among the top five hottest years on record. 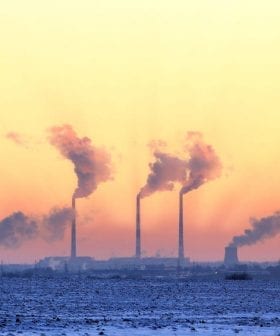 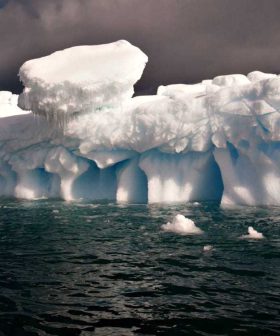 On Monday the U.S. government announced its withdrawal from the 2016 Paris Agreement on climate change, due to the economic burden of complying with the requirements. 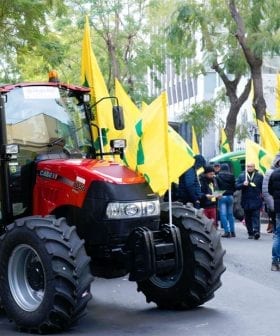 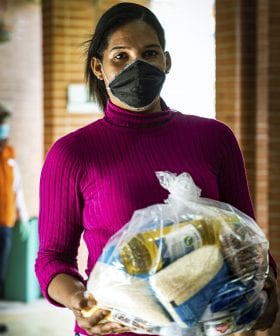 The WFP was awarded for its contributions to combat hunger and efforts to create better conditions for peace in conflict-affected areas.