A Growing Appetite for Olive Oil in Korea

While the Korean olive oil mar­ket, at less than 18,000 tons, remains rel­a­tively small, the growth in imports places it among other promis­ing mar­kets — like China, Japan and Brazil — where exporters are focus­ing more of their mar­ket­ing resources. 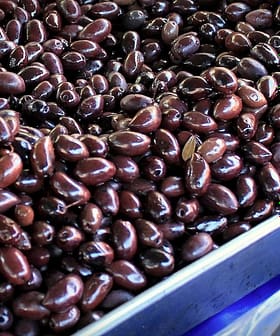 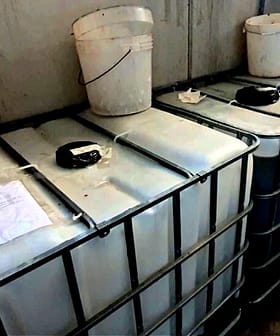 Feeling the pinch of inflation, households cut back on their olive oil purchases. However, the end of pandemic-era restrictions saw a rise in demand from hospitality.