Armonia just wrapped up its 8th International Olive Oil Competition in Seville. Contestants in the Southern Hemisphere Championship will select from the win­ning oils to con­struct their dishes.

This year’s theme ​“EVOO, Rice and…” allows con­tes­tants to incor­po­rate either rice or risotto into their com­po­si­tions to present to a panel of judges.

An Australian-led judg­ing panel, as well as a con­sumer panel for a people’s choice award, will super­vise the con­test which will cul­mi­nate in a gala din­ner and award cer­e­mony in December, 2014 in Sydney. Registration will stay open through September 26th, 2014.

Winners of the cham­pi­onship will be pro­moted by the The Olive Oil Academy to par­tic­i­pat­ing Australian restau­rants. 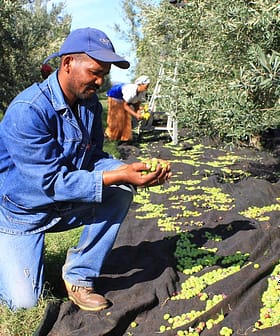 While producers celebrate a third consecutive bountiful harvest, there is growing concern about rising costs and load shedding. 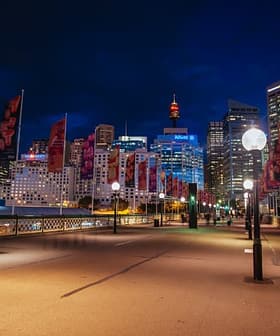 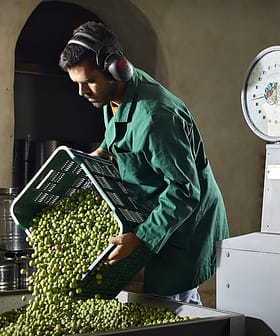 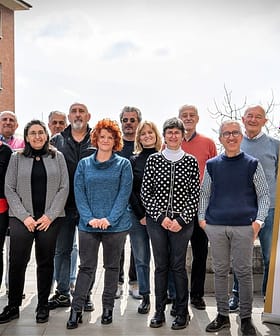 Denis Plastić reflects on a challenging harvest even as his Olio Nuovo is lauded at a local competition.