The European Commission will present its plan to begin allow­ing the pri­vate stor­age of olive oil in Spain ​“imme­di­ately,” ABC reports.

“My ser­vices have care­fully ana­lyzed the events,” Hogan said. ​“Our con­clu­sion is that a pri­vate stor­age scheme is the best instru­ment to give impor­tant sup­port to the sec­tor.”

The hope is that olive oil prices, which dropped to his­tor­i­cally low lev­els in March, will sta­bi­lize as a result of the rule change.

Being able to store olive oil pri­vately will allow pro­duc­ers to alle­vi­ate the glut of olive oil cur­rently on the mar­ket, which has been par­tially attrib­uted to the price decreases.

Luis Planas, Spain’s min­is­ter of agri­cul­ture, food and fish­eries, applauded the announce­ment as ​“mag­nif­i­cent news” and said that the mea­sures must be passed quickly in order to help strug­gling farm­ers and pro­duc­ers.

“It rep­re­sents a recog­ni­tion of the seri­ous sit­u­a­tion fac­ing the olive oil sec­tor in Spain,” he said. ​“We need a quick inter­ven­tion to try to cor­rect this sit­u­a­tion.” 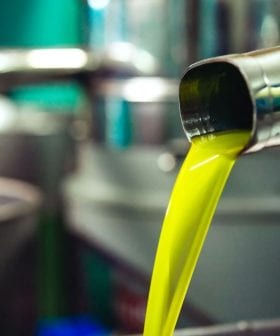 The Agency for Payments in Agriculture has awarded its €8 million tender. Skeptical farmers are questioning the criteria used to make the decision and have said the final amount of €2.28 is too low. 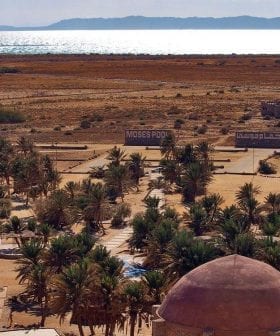 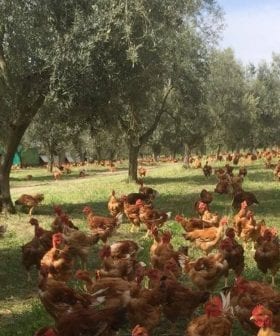 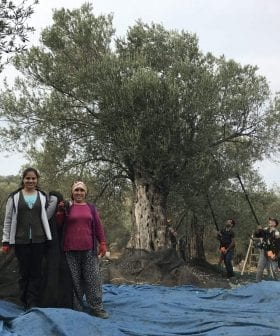 As the harvest is about to get underway, producers estimate total production will be between 200,000 and 250,000 tons. However, not all producers faired equally with the south having a better year than the north.