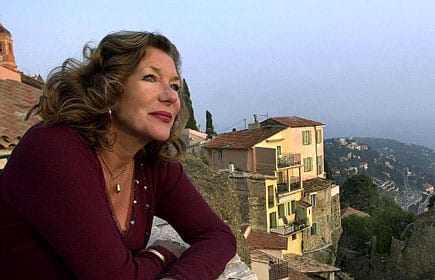 Actress and writer Carol Drinkwater cap­ti­vated the audi­ence at the University of California at Davis Olive Center with sto­ries about dis­cov­er­ing ancient olive trees on her land and trac­ing the his­tory of olive trees through­out the Mediterranean.

Center Director Dan Flynn intro­duced Drinkwater as ​“one gutsy per­son,” for her solo jour­ney through war zones and other dan­ger­ous places to uncover the route of olive his­tory and cul­ture.

As an actress, Drinkwater is best known for her role as Helen Herriot in the TV series All Creatures Great and Small. Her inter­est in olive trees started when she and her film direc­tor fiancé bought an over­grown plot of land in France. After cut­ting back a jun­gle of veg­e­ta­tion, they dis­cov­ered 68 gnarled olive trees esti­mated to be 400 years old. They began learn­ing about olive farm­ing and at the end of the first sea­son, brought their har­vested olives to a miller who pro­claimed the oil excep­tional, said Drinkwater.

Drinkwater became inspired to learn more about the his­tory of olives. When a fan sent her a photo of an ancient tree in Lebanon, she started on a jour­ney that took her to Syria, Algeria, Lebanon, Turkey, Malta, Greece and other Mediterranean coun­tries. Drinkwater said that she was held at gun­point, stuck in Damascus dur­ing the September 11 ter­ror­ist attacks and had to be ​“parceled” through Algeria in the com­pany of bee­keep­ers. She found a stand of 6 thriv­ing olive trees in Lebanon that were planted around 4,000 B.C.

Her jour­ney is chron­i­cled in her book, The Olive Route. In total, she has writ­ten six books about her olive adven­tures with more than one mil­lion copies sold world­wide, said Flynn. Drinkwater’s lat­est work is a series of doc­u­men­taries inspired by her jour­ney.

Drinkwater will be appear­ing at the New York International Olive Oil Competition on April 16 and 18. She will offer a talk about her dis­cov­er­ies on the olive route and make a pre­sen­ta­tion on ​“how to present liq­uid gold,” said Drinkwater. The mar­ket­ing seg­ment will include lessons learned from her obser­va­tions of 6,000 years of olive trade. 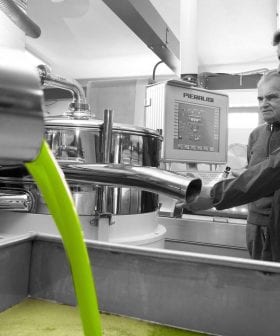 The producers behind some of the most awarded brands are celebrating repeat wins at the world's most prestigious olive oil quality contest. 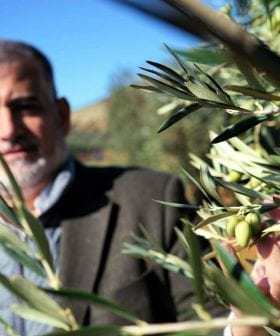 Five generations of the García de la Cruz family have a hand in their award-winning brand from La Mancha. 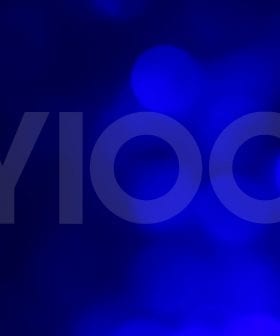 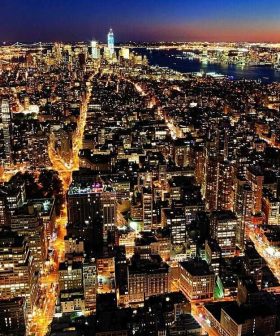 Early entries have already been submitted at a fast rate and organizers said registrations will be limited to the first 1,000 brands, as last year.