A team of Portuguese sci­en­tists eval­u­ated what hap­pens when water is added to the olive oil pro­duc­tion process using Arbequina olives, one of the most widely grown olive tree cul­ti­vars in the Iberian penin­sula.

They found sig­nif­i­cant dif­fer­ences in the water-added extra vir­gin olive oil com­pared to the same batch of olives processed with no water addi­tion. The olives trans­formed with­out adding water had higher lev­els of polyphe­nols in the result­ing oil and were far more resilient to oxi­da­tion.

The researchers ana­lyzed the chem­i­cal and sen­sory pro­file of Arbequina olive oil extrac­tion in sev­eral set­tings: from no water added dur­ing the pro­duc­tion process to a max­i­mum of 6.2 per­cent of water added for every kilo­gram of processed olives.

In all cases, with or with­out water, the result­ing olive oils were clas­si­fied as extra vir­gin olive oil, accord­ing to the International Olive Council stan­dard.

As a result, olives trans­formed with­out any added water pro­duced an oil with a more intense ripe fruity sen­sa­tion.

“The qual­ity and the sta­bil­ity of the Arbequina oils can be favored if extracted with­out adding water dur­ing the olives indus­trial milling,” they wrote. Doing this also means greater resilience to pro­longed stor­age and han­dling.

Water addi­tion has been used for gen­er­a­tions by many millers as it was often con­sid­ered an effi­cient method to get more oil out of the paste. However, this belief has been chal­lenged over the years.

For exam­ple, a study con­ducted nearly a decade ago by sci­en­tists at the University of Extremadura in Spain showed that adding water to the process caused a decrease in oil yield and oil extractabil­ity for both of the cul­ti­vars that had been tested.

Such stud­ies sug­gest the need for millers who still add water to exam­ine the ben­e­fits of water-less extrac­tion, which might also result in reduced energy con­sump­tion, less liq­uid residue and a higher qual­ity olive oil. 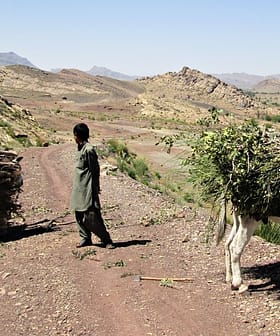 Olive Farming Is Key to Saving the Forests of Balochistan 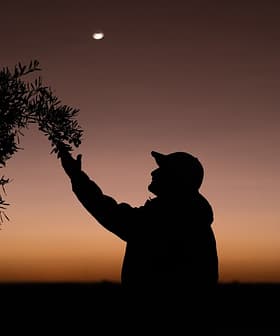 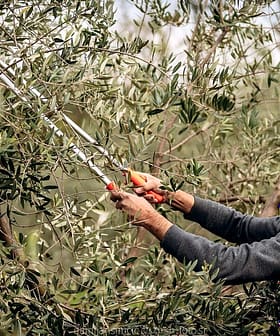 The study is reportedly the first to evaluate the possible vertical transmission of polyphenols to the offspring of laboratory rats fed extra virgin olive oil during pregnancy and lactation.

In Pakistan, Efforts to Grow Olives in Underdeveloped Areas Begin to Bear Fruit

Under the Ten Billion Tree Tsunami Project, Pakistan is growing thousands of olive trees in its northwestern region, a former hotbed for terrorism after 9/11.