Production in Spain Lower than Anticipated

Spain’s Food Information and Control Agency (AICA) said that the coun­try will only pro­duce one mil­lion tons of olive oil from the 2019 har­vest.

The data from AICA, which was ana­lyzed by the Coordinator of Agriculture and Livestock Organizations (COAG) in Jaén, show that by the end of January, 997,400 tons of oil had been pro­duced in the coun­try.

This final fig­ure is 20 per­cent below the pre­vi­ous har­vest esti­mate of 1.25 mil­lion tons from October and far closer to the orig­i­nal har­vest esti­mate given by Andalusia’s Olive Oil Sector Council of Agri-food Cooperatives in August.

Poor weather in parts of Spain dur­ing the win­ter months has been blamed for the lower-than-expected pro­duc­tion.

It remains to be seen whether this will have any impact on olive oil prices. Some expect that a sil­ver lin­ing of the decreased pro­duc­tion may be a slight rebound in prices as less olive oil will be avail­able on the mar­ket.

However, Juan Luis Ávila, the sec­re­tary-gen­eral of COAG Jaén, said that if the new sit­u­a­tion does not lead to price increases, the only solu­tion for pro­duc­ers will be to increase the inten­sity and fre­quency of protests like the recent demon­stra­tion COAG orga­nized in Madrid to call for more gov­ern­ment sup­port for farm­ers in the region hit by the low mar­ket prices. 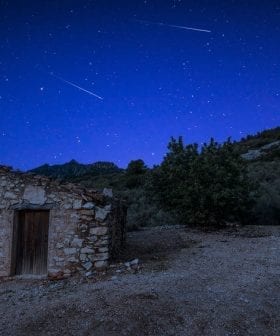 The ban will give the autonomous government time to research the impacts night-harvesting has on local and migrating bird populations. 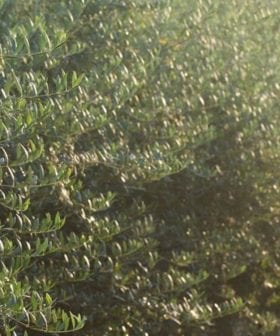 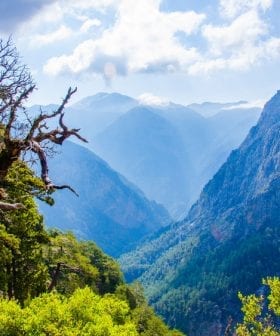 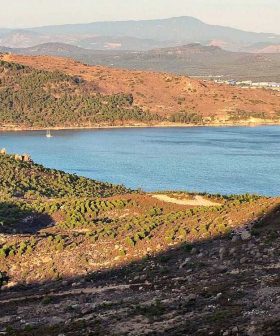 Production in Turkey Stumbles After Bad Harvest, but Trends Upwards

Even as some predict Turkey could become the world’s second largest olive oil producer, the country’s changing climate is forcing olive farmers and producers to do things they have never needed to do before.