Tunisia Has a Moment as Top Olive Oil Exporter

Tunisia exported more olive oil than any other coun­try for the 2014/2015 sea­son, over­tak­ing Spain, accord­ing to sta­tis­tics released by the Tunisian Ministry of Industry, Mines and Energy.

While Spain and Italy expe­ri­enced the worst har­vests in years last sea­son due to bad weather and infes­ta­tions of Xylella fas­tidiosa, the 2014/15 har­vest in Tunisia was a record-breaker

Tunisia’s olive oil exports to Spain increas­ing twelve-fold, and by 336 per­cent to Italy, with the two EU coun­tries tra­di­tion­ally being Tunisia’s largest cus­tomers.

Such growth in export fig­ures was made pos­si­ble in part by the weak demand at home, as Tunisians them­selves have been turn­ing more to seed oils in recent years. 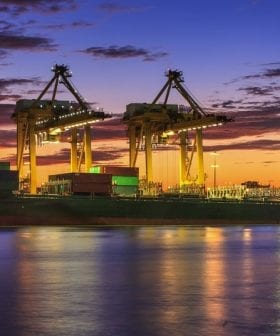 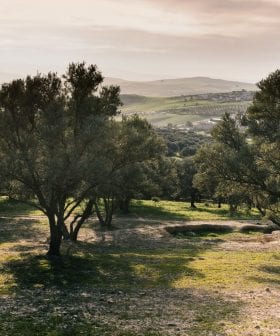 Despite Drop in Production and Exports, Moroccan Producers Remain Optimistic

Moroccan olive oil production is expected to exceed that of Tunisia, Turkey and Portugal. 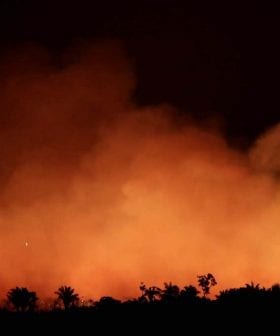 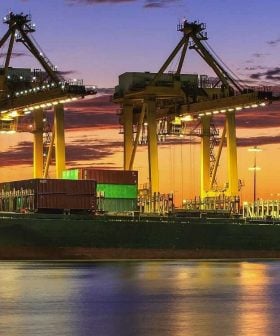