When it comes to olive oil usage among the big Asian coun­tries, Russians con­sump­tion seems prac­ti­cally Greek when com­pared with China and India.

While Russia and China both imported about 35,000 tons of olive oil last year, accord­ing to the lat­est report by the International Olive Council (IOC), Russia has about one-tenth of China’s pop­u­la­tion.

The aver­age Russian con­sumed a respectable 250ml of olive oil last year while the aver­age per­son in China con­sumed less than 2 table­spoons all year. Adoption in India is even more minis­cule.

However, if you look at this year-to-date, the IOC fig­ures show, the trend has shifted with imports drop­ping 30 per­cent in the last three months of data over the same period last year.

The IOC also reported that the price for Italian olive oil has sta­bi­lized at €5.94/kg as of the end of April. Prices for Spanish, Tunisian and Greek extra vir­gin olive oils have all shown an upward trend over the past 12 months. 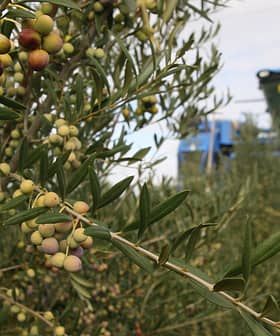 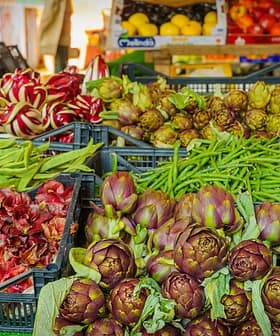 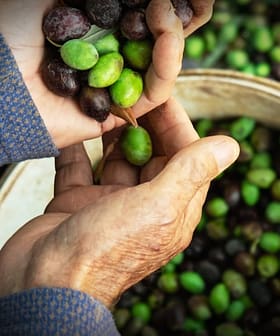 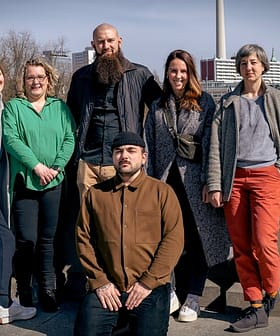 Concerns Over Shortages of Olive Oil in Italy Mount