In January, 2010, Olive Oil Times launched with a few indus­try news arti­cles and a mis­sion to pro­vide an inde­pen­dent, com­pre­hen­sive source of infor­ma­tion on olive oil for con­sumers and pro­fes­sion­als.

Ten years and thou­sands of arti­cles later, the mis­sion has remained stead­fast while the web­site’s design has changed with the times.

The latest look is the result of months of work by the OOT devel­op­ment team. The new inter­face is a stark depar­ture from the pre­vi­ous design that served the pub­li­ca­tion since 2015, and it is decid­edly min­i­mal­ist com­pared with ear­lier ver­sions.

“We wanted the fifth iter­a­tion of OOT to be unclut­tered and free of dis­trac­tion,” said Curtis Cord, the founder and Editor-in-chief. “We removed unnec­es­sary ele­ments, enlarged the text and left open spaces to high­light the jour­nal­ism.”

Nostalgic read­ers can see the old ver­sion for a few more days before it is taken down.

Comments or sug­ges­tions on the new design can be sub­mit­ted here. 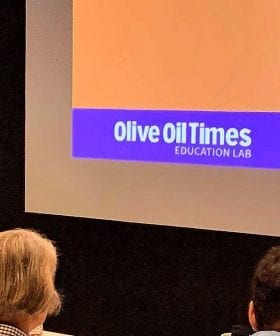 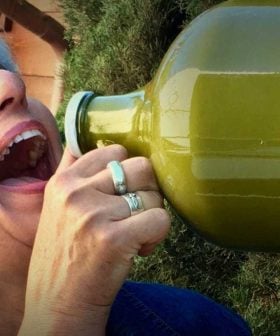 Long-time producer and certified sommelier Theo Stephan looks to bring her love for olive oil and the environment full circle. 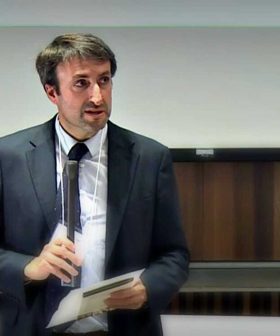 Simplifying Science is the Goal of New U.S. Marketing Campaign

At a California conference, the International Olive Council laid out its plan to translate the wealth of proven health benefits to growing consumer consumption. 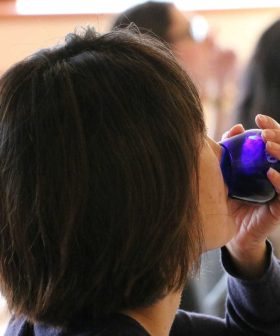 Professionals and enthusiasts from eight countries who completed the six-day program at the International Culinary Center said they were eager to use their expertise to educate others and advance innovative projects.