Olive oil stocks in the European Union have fallen by nearly a quar­ter since the end of the 2018/19 crop year, accord­ing to the lat­est data pub­lished by the 27-mem­ber trad­ing bloc.

The Directorate-General for Agriculture and Rural Development of the E.U. esti­mates stocks will fall to 603,113 tons by the end of the cur­rent crop year, a decrease of 23 per­cent com­pared to last year.

The decreas­ing stocks will come as good news for pro­duc­ers, many of whom have been suf­fer­ing from per­sis­tently low olive oil prices. Experts have par­tially attrib­uted these low prices to the high olive oil stocks of the pre­vi­ous two years.

Ending stocks in the 2018/19 crop year surged to their high­est lev­els since 2006/07. This was largely fueled by rel­a­tively sta­ble pro­duc­tion through­out the E.U. cou­pled with declin­ing rates of con­sump­tion.

E.U. olive oil stocks remain high­est in Spain, which is pre­dicted to have 505,700 tons left over at the end of the crop year. Ending stocks in Italy are esti­mated to be 55,000 tons, while Greece is expected to have 40,800 tons of left­over olive oil. 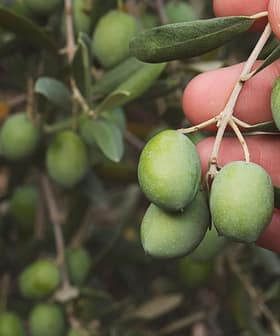 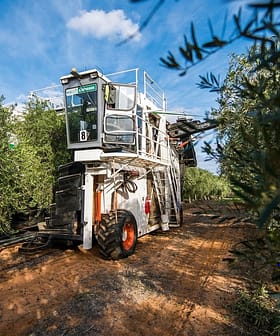 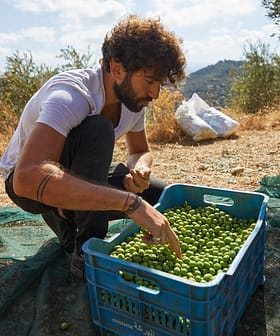 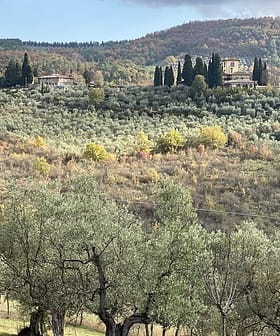