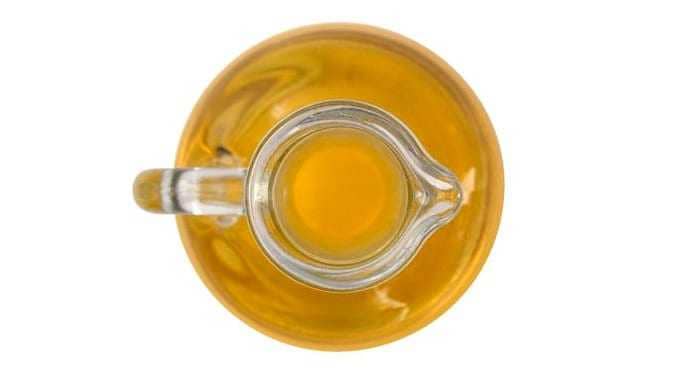 Olive oil avail­able to con­sumers in food-serv­ing out­lets in the European Union will have to be pack­aged in prop­erly-labeled, non-reusable con­tain­ers from next year, and olive oil labels must indi­cate the prod­uct descrip­tion and ori­gin in a more vis­i­ble and leg­i­ble way.

The mea­sures are among var­i­ous amend­ments planned to the E.U. mar­ket­ing stan­dards for olive oil and designed to bet­ter pro­tect and inform con­sumers while also ensur­ing the qual­ity and authen­tic­ity of olive oils.

They are among changes result­ing from European Commissioner for Agriculture Dacian Cioloş’s action plan for the EU olive oil sec­tor, released for dis­cus­sion last June.

It is hoped they will pre­vent prac­tices such as restau­rants serv­ing patrons olive oil that is cut with cheaper oils, and labels that con­fuse or mis­lead con­sumers.

When the mea­sures were put to the vote on Tuesday at a meet­ing of the Management Committee for the Common Organisation of Agricultural Markets in Brussels, they failed to gain what is known under the E.U.’s weighted vot­ing sys­tem as a qual­i­fied major­ity.

According to Brussels sources, there were 195 votes in favor, 94 against and 53 absten­tions. One mem­ber state was absent from the meet­ing of the com­mit­tee, which includes agri­cul­tural experts from the EC and the 27 EU mem­ber states.

Though the result is classed as a ​“non-opin­ion”, the Commission is empow­ered to adopt the mea­sures and says they’ll be pub­lished by mid-June and come into force next January 1.

The amend­ments had ear­lier been referred to the World Trade Organization’s Committee on Technical Barriers to Trade, which opened a 60-day com­ment period expir­ing on April 20. No com­ments were received.

Member states will have to carry out checks to ensure com­pli­ance with the reg­u­la­tion and set their own ​“appro­pri­ate” national penal­ties, which must be ​“effec­tive, pro­por­tion­ate and dis­sua­sive.” Products com­ply­ing with cur­rent rules which were made and labeled in, or imported into, the E.U. and in cir­cu­la­tion before 2014 can be sold until stocks run out.

What the planned amend­ments say

- Oils made avail­able to the final con­sumer in hotels, restau­rants and pubs and bars shall be packed in con­tain­ers equipped with an open­ing sys­tem which can­not be resealed after it has first been opened, together with a pro­tec­tion sys­tem pre­vent­ing them from being reused once the con­tents indi­cated on the label have been fin­ished

For details of these and other changes planned, see the amend­ments to Regulation (EU) No 29/2012 on mar­ket­ing stan­dards for olive oil. 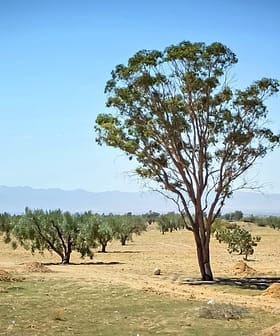 A Eurostat report found that production costs are on the rise while income derived from agriculture fell in several E.U. countries.

Brussels Wants at Least €53B for European Agriculture in 2023

The funding will be used to mitigate the impacts of the global food security crisis, invest in sustainable agriculture and prevent environmental degradation.