This color-coded food label­ing sys­tem, which rates foods from ​“A” for health­ier choices to ​“E” for unhealth­ier choices, has been crit­i­cized because — among other rea­sons — it gives healthy oils, such as olive oil, a lower rat­ing due to their high-fat con­tent.

The Ger­man gov­ern­ment was ini­tially plan­ning to design their own unique food label­ing sys­tem, but they have now decided to opt for the sys­tem approved by the Euro­pean Com­mis­sion (EC) and the World Health Orga­ni­za­tion (WHO).

Klöck­ner, who had been opposed to Nutri-score and spo­ken out against it on numer­ous occa­sions, made the announce­ment in Berlin on Octo­ber 3. Ear­lier this year, food giant Iglo was ordered by Ger­man author­i­ties to remove Nutri-score rat­ings from their prod­ucts.

The Nutri-score sys­tem, which was designed to con­trol obe­sity, is used in France, Spain, Bel­gium and Por­tu­gal. 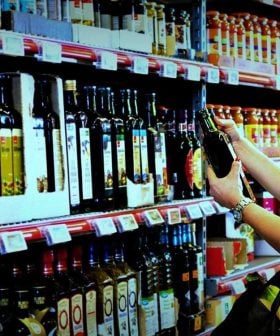 A new 'qualified health claim' allows bottlers to say that their product improves heart health if consumed instead of animal-based fats. 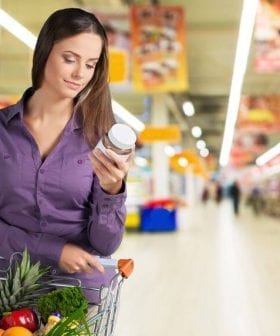 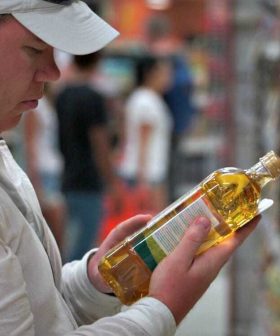 The North American Olive Oil Association will require its members to apply two-year best-by dates on labels, ensure that country of origin details are clear, and provide recommendations for storage and usage. 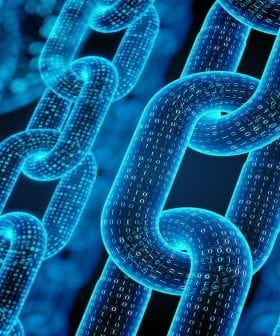