Flat prices and eco­nomic uncer­tainty are damp­en­ing Spain’s fledg­ling olive oil futures exchange, which last year got into the black for the first time.

The only mar­ket in the world where futures con­tracts on olive oil can be traded, its hedg­ing poten­tial has made it one of the avenues being explored for longer-term solu­tions to Spain’s pric­ing cri­sis.

But MFAO pres­i­dent, Manuel León told the EFE news agency last week that stag­nant prices and uncer­tainty were tak­ing their toll, mak­ing it likely that ​“the sce­nario won’t be as pos­i­tive this year.”

Back in March, when hopes were high in Spain that the European Commission would soon pro­vide pri­vate stor­age aid until farm-gate prices improved – a mea­sure still being sought – the MFAO saw a marked slow­down.

León said that the MFAO’s direc­torate was con­scious of the fact that the exchange was still matur­ing and had a long way to go in terms of cap­tur­ing new clients. Nevertheless, it was ​“a use­ful and nec­es­sary tool for the sec­tor”.

In line with its goal of inter­na­tional expan­sion, par­tic­u­larly in Portugal and Italy, the exchange was close to sign­ing an agree­ment with the finan­cial insti­tu­tion Caixa de Crédito Agricola de Portugal, he said. The addi­tion of a Portuguese clear­ing mem­ber is intended to facil­i­tate the entry of Portuguese traders.

The MFAO also hopes to attract more small share­hold­ers. After the MFAO board meet­ing on April 18, Oleo Digital quoted León say­ing that ​“It’s the big com­pa­nies – be they mills, coop­er­a­tives or bot­tlers and pack­ers – that have so far placed their con­fi­dence in the MFAO. Now it’s time to reach out to the small and medium-sized ones.”

Olive oil pro­ducer and sales coop­er­a­tive Interóleo Picual Jaén – which han­dles about a tenth of Jaén’s pro­duc­tion – announced last month that it had started trad­ing on the MFAO. In a press release, Juan Gadeo, pres­i­dent of the board of direc­tors, said the coop had done so because it was a way to try to have some influ­ence in the strug­gle for fairer prices, and to pro­tect the inter­ests of its mem­bers. He called for more coops to join, ​“because the MFAO needs more traders.” 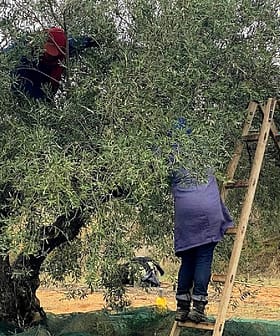 Local authorities have confirmed a lower-than-expected olive oil yield, leading to a steady rise in prices. 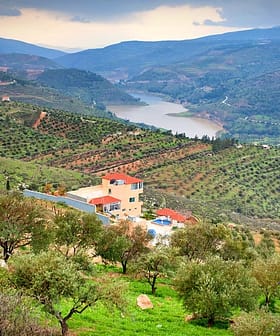 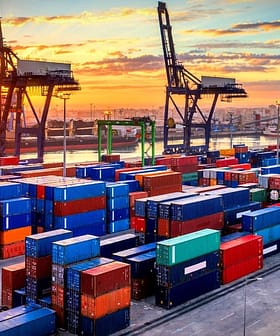