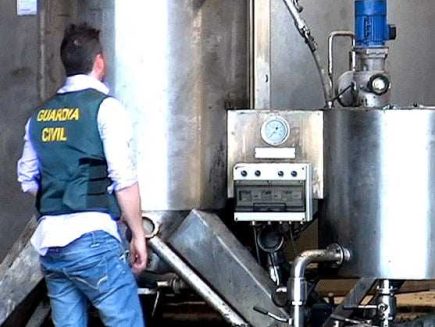 Details of an alleged inter­na­tional olive oil scam — in which palm, avo­cado, sun­flower and other cheaper oils were passed off as olive oil — were released today by Spanish police.

They said the oils were blended in an indus­trial biodiesel plant and adul­ter­ated in a way to hide mark­ers that would have revealed their true nature. The oils were not toxic, how­ever, and posed no health risk, accord­ing to a state­ment by the Guardia Civil.

As pre­vi­ously reported in Olive Oil Times, 19 peo­ple were arrested last week fol­low­ing the year-long joint probe by the police and Spanish tax author­i­ties, part of what they call Operation Lucerna.

Fifteen of of those arrested are Spanish, two are Ecuadorian, one is Colombian and another Italian.

The inves­ti­ga­tion focused on loca­tions in Jaén and Córdoba, how­ever, and police seized doc­u­ments after search­ing four busi­ness premises in the for­mer.

They believe that false doc­u­ments and hold­ing com­pa­nies were used to sell the adul­ter­ated oil for human con­sump­tion via two main meth­ods: bulk sales to unwit­ting third party busi­nesses and sales of bot­tles labeled as olive oil.

“This ille­gal prac­tice causes very seri­ous unfair com­pe­ti­tion in the sec­tor given that, by not pay­ing VAT and using infe­rior or other veg­etable oils, the orga­ni­za­tion was able to price the prod­uct well below the mar­ket rate,” the police state­ment said. 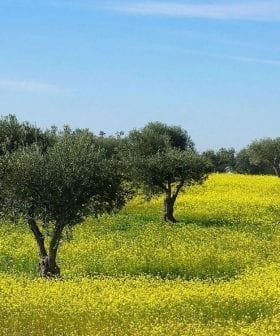 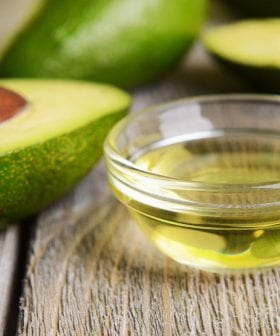 A majority of products sold as avocado oil in the U.S. is mislabeled or adulterated with cheaper oils, researchers at the University of California Davis found. 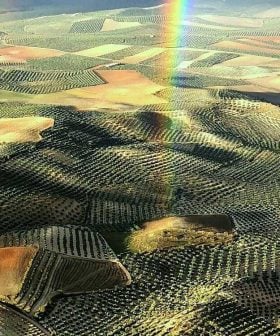 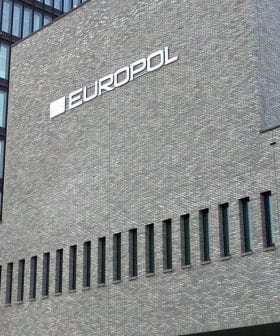