Some of America’s top cook­ing schools, restau­rants and cor­po­rate din­ing rooms have been the loca­tions for learn­ing how to use Spanish olive oil, as part of a cam­paign this month by Spain’s Interprofesional del Aceite de Oliva Español.

In recog­ni­tion of the United States’ role in set­ting food trends and as Spain’s sec­ond most valu­able olive oil export mar­ket, the pro­mo­tion has tar­geted its con­sumers and trainee chefs.

Staff at the NBA, The New York Times chow down with olive oil

And over sev­eral days in 54 cor­po­rate din­ing rooms in Chicago and New York — includ­ing at the Federal Reserve, the NBA, Morgan Stanley, Ernst & Young, Bank of Amercia, Disney, the ABC, HBO, Time Warner, Viacom and The New York Times — work­ers were offered dishes pre­pared with Spanish olive oil, and infor­ma­tion on it.

Restaurant guide Zagat said at Contigo in San Franciso cor­ni­cabra oil was the sta­ple of a vinai­grette in a chicory salad, shrimp a la plan­cha got a dose of arbe­quina, local cod was poached in picual and vanilla gelato driz­zled with hoji­blanca.

Interprofesional direc­tor Teresa Pérez spoke to El Economista recently about the need to edu­cate chefs on olive oil use. She said it was remark­able that famous Spanish chefs empha­sized its value in adding taste, aroma and tex­ture, yet no spe­cific course on olive oil was included in Spain’s cook­ing schools. ​“It seems absurd that this should occur in the coun­try that is the world’s lead­ing olive oil pro­ducer” she said.

Educating American chefs and con­sumers is also cru­cial for Spain, because the United States is the des­ti­na­tion of a tenth of its olive oil. 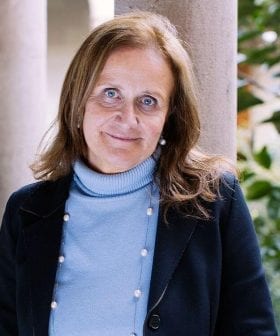 EVOO Absorbs Polyphenols From Veggies When Cooked Together, Study Finds

Researchers found that polyphenols are exchanged between vegetables and olive oil during the sofrito preparation, becoming more accessible and easier to absorb after this type of preparation. 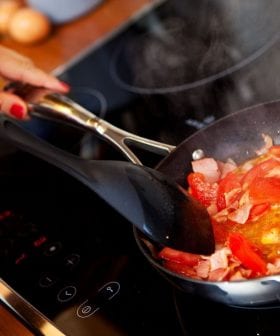 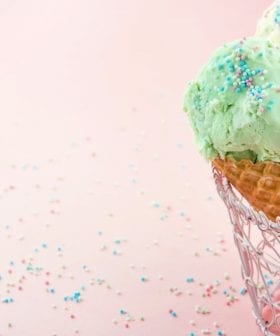