File this under “no sur­prise:” A recent study from eight European coun­tries has shown evi­dence that chil­dren who con­sume a Mediterranean diet may be 15 per­cent less likely to be over­weight or obese.

The results of the study con­ducted by Dr. Gianluca Tognon from the University of Gothenburg, Sweden were first pre­sented at the European Congress on Obesity in Sofia, Bulgaria last June.

Researchers exam­ined data gath­ered from the IDEFICS study, a European project that lasted from September 2006 to February 2012 with the goal of assess­ing the prob­lem of obe­sity in chil­dren.

Data from IDEFICS included height, weight, body fat per­cent­age and waist cir­cum­fer­ence from chil­dren in Spain, Italy, Cyprus, Germany, Belgium, Hungary, Estonia and Sweden. In rela­tion to the children’s diets, par­ents filled out a ques­tion­naire sup­plied from IDEFICS that defined the fre­quency with which 43 common foods were con­sumed. Dr. Tongon’s team gath­ered addi­tional dietary data by inter­view­ing a sample of par­ents from the IDEFICS study.

The study also showed that Italian chil­dren were the most likely to con­sume a Mediterranean diet and in Sweden, where the chil­dren had the high­est fre­quen­cies of intakes of
cereal grains, fruit, nuts and veg­eta­bles.

“The take home mes­sage,” Dr. Tognon said, “is that there is a need to rec­om­mend to chil­dren a dietary pat­tern, par­tic­u­larly in the Mediterranean coun­tries where people might still be con­vinced that they are fol­low­ing a diet like this, which is often not true any­more.” 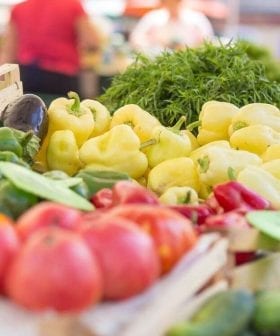 Research suggests that the Mediterranean diet’s benefit of lowering hepatic fat may be linked to the reduction of risk factors for chronic disease. 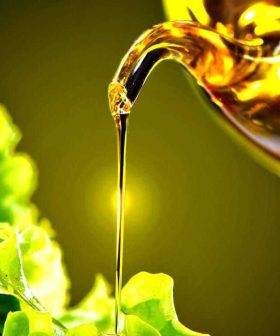 A recently revised study suggested that a nutritious diet with healthy fat is more beneficial to the heart than a low-fat diet. 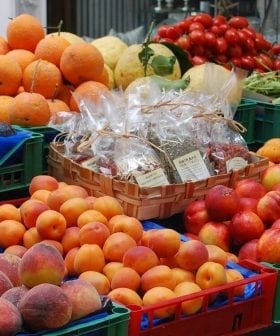 Research from North Carolina suggested the Mediterranean diet satiates the appetite better than the Western diet. 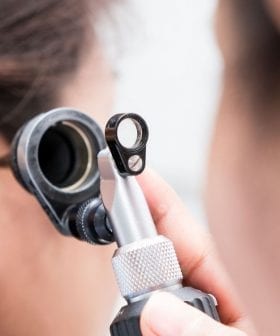 Researchers found that adhering to healthy eating plans, such as the Mediterranean Diet, led to a lower likelihood of mid-frequency and high-frequency hearing loss.