The state gov­ern­ment of Pun­jab in Pak­istan has pre­pared a detailed plan for the pro­mo­tion of olive cul­ti­va­tion in this most pros­per­ous agri­cul­tural state of the coun­try. The gov­ern­ment plan­ners have iden­ti­fied Sialkot, Narowal, Gujrat, Jhelum, Rawalpindi, Islam­abad, Attock, Chak­wal and Khushab as some of the poten­tial olive cul­ti­va­tion regions in Pun­jab.

The agri­cul­tural depart­ment of the Small and Medium Enter­prises Devel­op­ment Author­ity (SMEDA) in Pun­jab has launched aware­ness and train­ing pro­grams to encour­age the farm­ers to pro­duce olives and acquire train­ing in mod­ern olive cul­ti­va­tion tech­niques for bet­ter pro­duc­tiv­ity.

Just across the bor­der, India’s lead­ing agri­cul­tural state of Pun­jab failed to exe­cute its ambi­tious olive cul­ti­va­tion project that was launched with much fan­fare in 2008. 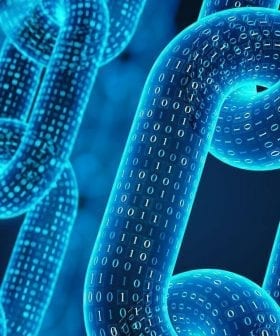 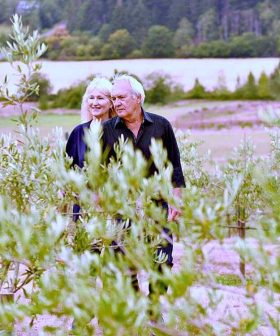 A year after their first successful harvest made headlines, Sheri and George Braun were left unable to fill any of their orders. Still, the couple said the project’s uncertainty is part of what makes it worth doing. 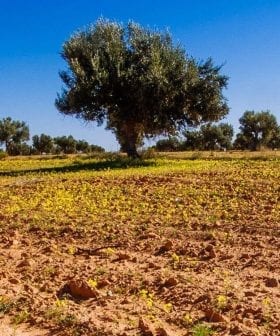 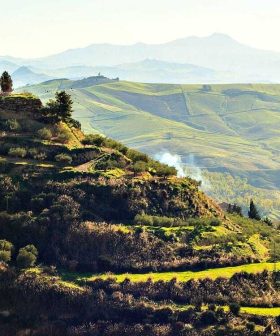 'Heroic' Olive Cultivation in Italy Still a Struggle, but Fighting Back

Responsible for some of Italy's most characteristic olive oils and landscapes, moves are afoot to promote awareness of the country's heroic olive cultivation.