An indus­try con­fer­ence in the Spanish province of Jaén will cel­e­brate the health ben­e­fits of liq­uid gold. The set­ting is fit­ting, with the recent announce­ment of a large increase in olive oil exports from the province.

Andalusia, the Spanish comu­nidad autónoma (CCAA) that Jaén is located in, is the lead­ing exporter of agri­cul­tural food and drinks, com­pris­ing 25 per­cent of the national total. On a more local level, olive oil exports from Jaén have nearly quadru­pled com­pared to last year, reach­ing €148 mil­lion ($209 mil­lion).

The cen­ter is a non-profit orga­ni­za­tion ded­i­cated to the pro­mo­tion of Jaén’s olive oil indus­try, specif­i­cally within the town of Úbeda — which con­sid­ers the olive a socioe­co­nomic base. José Luis Romera, pres­i­dent of of the cen­ter, explained that the objec­tive of the pro­gram is to bring together a wide range of experts from var­i­ous fields, under one roof.

He said that the event is the first of its kind in the indus­try, and is set to attract peo­ple from all over Spain and the world.

The reg­is­tra­tion cost for the con­fer­ence is €5. For more infor­ma­tion visit the event web­site. 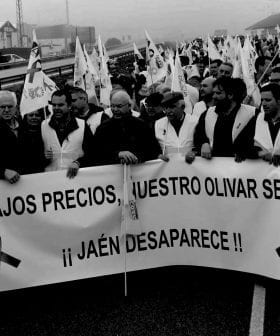 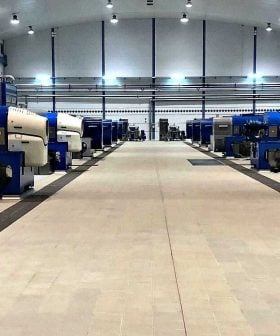