Just five years ago, a group of neighboring farmers in Sierra de Cazorla, Spain decided to work together and produce high-quality olive oil with respect for the environment. Last month, their Dehesa de la Sabina earned the industry's top award.

Five years ago, a group of neigh­bor­ing farm­ers in Sierra de Cazorla, Spain saw their 500-year old olive trees slowly dying. They took courses in organic farm­ing and decided to work together to restore their groves, pro­duce high-qual­ity olive oil and estab­lish a model of envi­ron­men­tal stew­ard­ship.

Working with kids is the way to reach out to all of the farm­ers and talk to them about a dif­fer­ent way of doing things.- Lucia Gamez, La Olivilla

They learned that pro­duc­ing a world-class extra vir­gin olive oil in a sus­tain­able way meant they needed to look beyond and below the trees, to all of the mem­bers of the com­plex ecosys­tem and restore the har­mony that seemed to be dimin­ish­ing through the effects of con­ven­tional farm­ing tech­niques and cli­mate change.

It started when the neigh­bor­ing farm­ers were hav­ing some com­mon prob­lems with their land. ​“They were look­ing for solu­tions and they all went toward try­ing organic farm­ing. It was a big unknown, they did­n’t know what else to do,” Lucia Gamez, the daugh­ter of Luciano Gamez, told Olive Oil Times pub­lisher Curtis Cord dur­ing an inter­view on the On Olive Oil pod­cast. 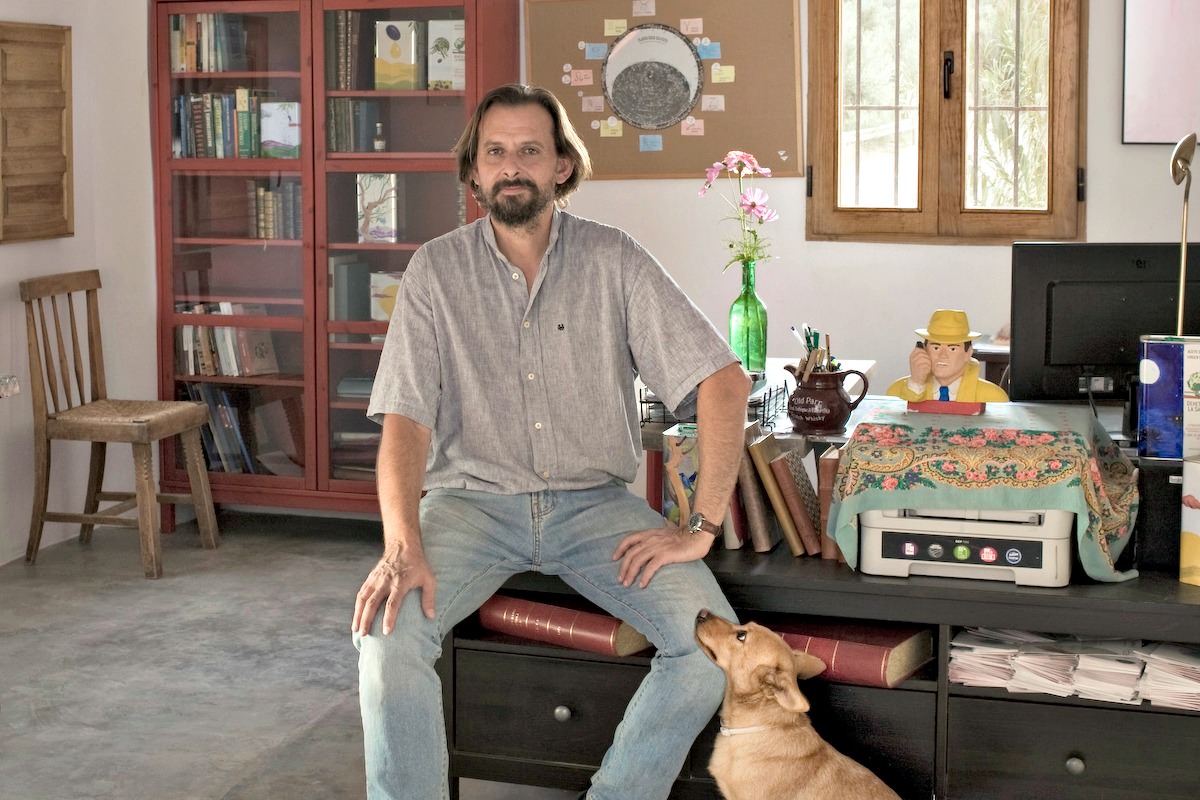 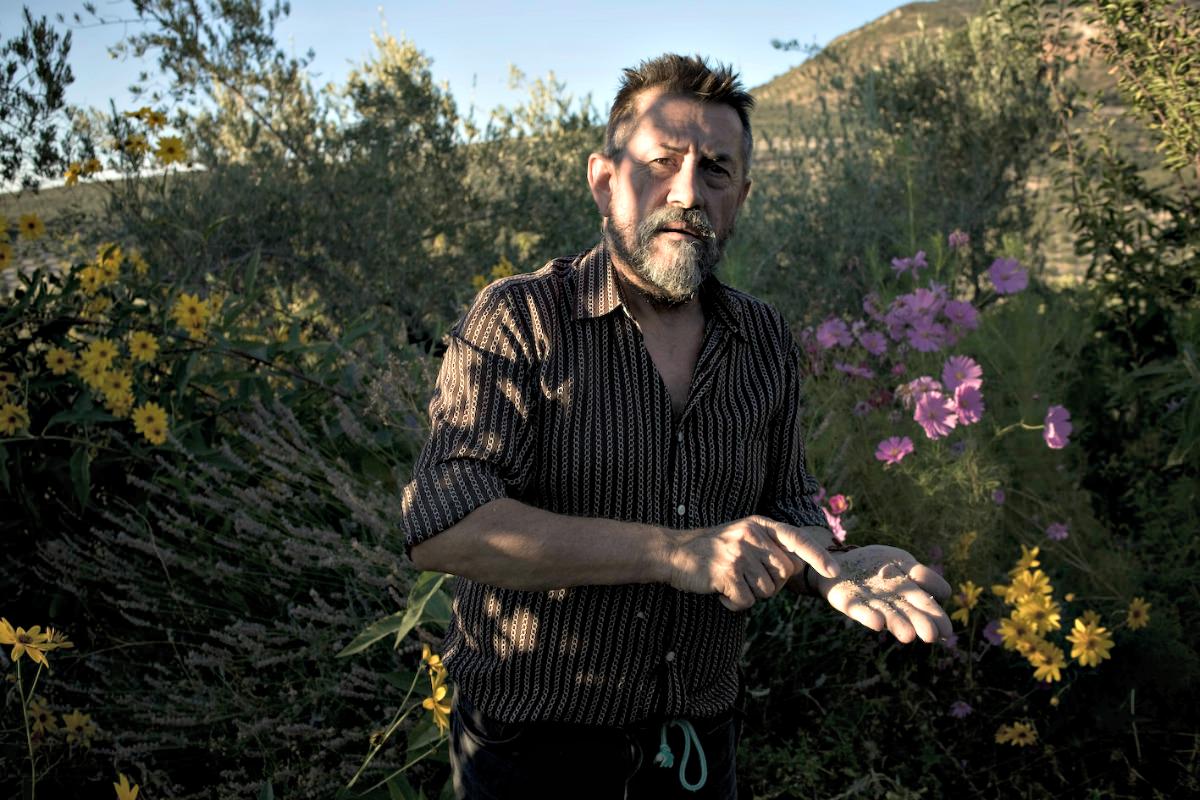 “They invited tech­ni­cians to their olive groves and tried every­thing they were advised. The one thing that had not tried yet was organic farm­ing. To do that they enrolled in some stud­ies and so that’s how they all met, dur­ing this course.”

Soon it was revealed that the issues they were hav­ing stemmed from the declin­ing bio­di­ver­sity of the land­scape. They dis­cov­ered, for exam­ple, that birds of prey were dis­ap­pear­ing from the groves.

“When I was lit­tle, I grew up among the olive trees and we used to see owls in each olive tree. We even have Spanish say­ings around that. Today if you go to the groves, you see none. There are no birds of prey, no owls. They have slowly dis­ap­peared. There is essen­tially no life,” Gamez said.

The farm­ers con­tacted BirdLife International, a wildlife con­ser­va­tion group that Gamez said, ​“views olive farm­ing as a key to restor­ing the bird pop­u­la­tion” and they learned how the two were quite code­pen­dent.

“The loca­tion where we are is suf­fer­ing a deser­ti­fi­ca­tion process some­times,” Gamez noted. ​“Because of the lack of water, it is extremely com­plex to main­tain the veg­e­ta­tion cover, so BirdLife International is help­ing us with addi­tional prac­tices in terms of recov­er­ing the ecosys­tem.”

Gamez said she is con­cerned about the wider impli­ca­tions of declin­ing bio­di­ver­sity for Andalusia.

“Conventional farm­ing meth­ods, abuse of chem­i­cals, end up killing all sorts of life. Weeds for us are immensely impor­tant because in the weeds there are plants that release nutri­ents very impor­tant to the tree like potas­sium, for exam­ple. You need to go and put in there the syn­thetic chem­i­cals. You can cre­ate all of those nutri­ents work­ing with nature.”

After gar­ner­ing the indus­try’s top prize in New York Gamez said the mem­bers of La Olivilla remain stead­fast. ​“What we want to do is increase our pres­ence in the mar­ket and con­tinue to advance in improv­ing our ecosys­tem because we believe we have a respon­si­bil­ity, espe­cially in the area where we are.”

Listen to the com­plete inter­view with Olivilla’s Lucia Gamez on the On Olive Oil web­site or get it on iTunes.

Most deforestation took place in Brazil and the Democratic Republic of the Congo. However, increasing deforestation in the Arctic due to climate change alarms experts.

Celebrating the Fruit of An Ancient Tree in Montenegro

The Old Olive Tree in southern Montenegro is thought to be the oldest in Europe and the third-oldest in the world.

Among the main tenants of the plan are animal welfare, emissions reduction and front-of-pack nutrition labeling. It will now be up to the European Commission to propose the formal legislation.

The latest report from the United Nations panel warned that more needs to be done to accelerate the trend of slowing emissions, especially in the agricultural sector.

New research reminds consumers that following a non-organic version of the Mediterranean diet leaves them exposed to pesticides and herbicides.