The Turkish Parliament will not dis­cuss a pro­posed bill allow­ing coal min­ing oper­a­tions next to or within olive groves.

The rul­ing Justice and Development Party (AKP) sup­ported the highly con­tro­ver­sial mea­sure. Still, it was dis­missed after a heated ses­sion of the Parliament’s Energy Commission.

The bil­l’s pro­mot­ers aimed to make the vast coal reserves in the country’s west­ern Aegean region and south­ern coast­line along the Mediterranean Sea acces­si­ble. They cited the need to sus­tain the oper­a­tions of at least three elec­tric­ity-pro­duc­ing plants.

Those are the areas where most of Turkey’s olive farm­ing takes place. Many farm­ers, vil­lagers and national envi­ron­men­tal orga­ni­za­tions have protested the pro­posal.

As those oppos­ing the pro­posal entered the Commission with olive branches in their hands, Mustafa Elitas, AKP group deputy chair, said, ​“if a energy cri­sis occurs in the com­ing years, blame will be on those who try to impress us here by mak­ing a crown from an olive branch.”

Opposition law­mak­ers sided with the pro­test­ers and asked for the pro­posed bil­l’s repeal, argu­ing that it aimed at ​“plun­der­ing nature” when food secu­rity and the cli­mate are at stake. They warned against the destruc­tion of forests and olive orchards, which would be trig­gered by the estab­lish­ment of new coal mines.

“Our friends are right in their reac­tions. However, we are con­cerned about the oper­a­tion of three power plants in a period of energy cri­sis in Europe. Our aim is not to dis­trib­ute money to any­one,” Elitas added in his clos­ing state­ments. The ses­sion ended when AKP agreed to remove the pro­vi­sion from the pro­posed bill.

Retracting the arti­cle that green-lit the mines comes after sev­eral years of intense polit­i­cal debate. It all began in November 2020, when the Parliament turned down the first pro­posal.

In March 2022, the gov­ern­ment intro­duced changes to energy reg­u­la­tions that were pub­lished in the Official Gazette and con­sti­tuted a for­mal go-ahead for min­ing oper­a­tions in the olive oil-mak­ing regions.

The Hurriyet Daily News reported on the con­tro­versy at the time. They stated that accord­ing to the Ministry of Energy and Natural Resources, olive orchards found in the loca­tion of the new mines would be moved to other areas at no cost to grow­ers.

The plan pro­vided resources for replant­ing the groves in loca­tions of equal size and asked the min­ing com­pa­nies to plant five new saplings for each olive tree moved. It also reg­u­lated the rein­state­ment of the olive groves once min­ing oper­a­tions were con­cluded.

The plan was blocked by the 8th Chamber of the Council of State, which argued that it was poten­tially against the pub­lic inter­est.

Turkey is one of the most sig­nif­i­cant olive oil-pro­duc­ing coun­tries in the world. In the cur­rent sea­son, local olive oil pro­duc­ers expect a record-break­ing yield of an esti­mated 400 thou­sand tons, well above the 228,000 tons reported in the 2021/2022 sea­son. 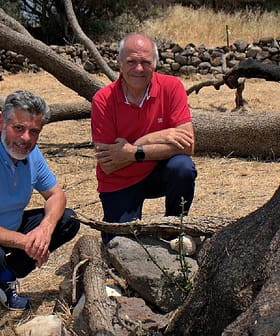 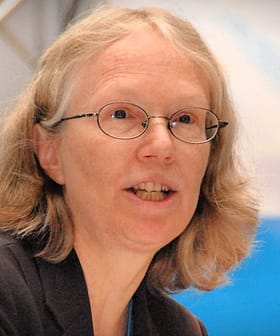 Cynthia Rosenzweig was among the very first researchers who investigated the connections between climate change and agricultural output. 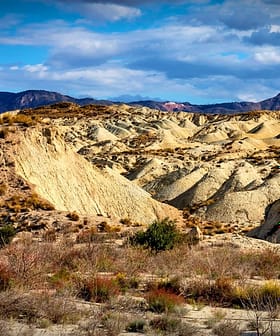 Drought and Heat Cause Concern for Farmers Across Spain

Last January was the driest one in Spain since 1961, according to the national weather agency. Olive farmers worry about production losses as a result. 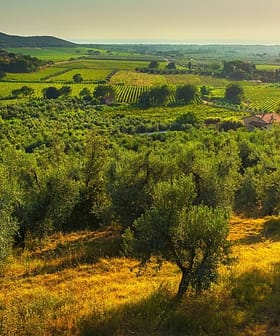 The final agreement agreed to “loss and damage” payments for developing economies and reinforced commitments to lower emissions but not phase out fossil fuels.

Europe Launches Initiative to Save Pollinators

The newly-proposed strategy aims at stopping the decline in pollinators by creating a ban on some pesticides and passing new agricultural measures.

Known as the Vulnerable Twenty Group, the 58 members asked richer nations to forgive their debt and invest in climate change mitigation efforts.