Global sales of organic prod­ucts are pre­dicted to reach $60bn over the com­ing year and although 2010 may have been a dif­fi­cult time for the European indus­try, Latin America has con­tin­ued to show healthy growth within the organic mar­ket.

It is per­haps no sur­prise then that Spanish organic olive oil brand LA Organic are reported to be increas­ing their pres­ence within Colombia.

Since October 2010, LA Organic olive oil has been avail­able to con­sumers in eight cities around the coun­try includ­ing Bogota, Medellin, Cartagena, Barranquilla, Santa Marta, Pereira, Armenia, and Manizales. Now El Pais reports that they are expand­ing to reach con­sumers in the town of Cali as well. 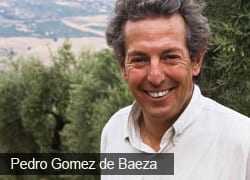 Company Director Elisa Alvarez, said the deci­sion to move into the Colombian mar­ket came about due to con­sumers there becom­ing more aware of the ben­e­fits of eat­ing health­ily and because there is a grow­ing demand for high qual­ity prod­ucts within the region.

And if Colombia’s tastes are becom­ing more gourmet, LA Organic should do well. Since 2004 the com­pany, owned by the Gomez de Baeza fam­ily, has been work­ing along­side local farm­ers to pro­duce high qual­ity organic olive oil in the Andalusia region of Spain. This year the Italian guide Flos Olei 2011 included LA Organic among its top 20 organic olive oils, award­ing the brand 90 points out of a pos­si­ble 97. Last year LA Organic joined forces with world-renowned French designer Philippe Stark, to cre­ate a series of pack­ag­ing designs.

But it’s the focus on pro­duc­ing qual­ity organic olive oil that Ms. Alverez believes has made it pos­si­ble for the brand to expand and to grow in pop­u­lar­ity with Colombian con­sumers, for whom the LA Organic phi­los­o­phy of mak­ing olive oil both free from arti­fi­cial ingre­di­ents and with olives grown in pes­ti­cide free groves, seems to res­onate.

In 2010 this phi­los­o­phy saw the brand not only main­tain its footholds within North America, Asia, and Australia, but it also increased its pres­ence within Europe, part­ner­ing with UK chain Waitrose, a com­pany with over 200 stores around Britain.

Contestants have until the end of March to submit projects celebrating the history, culture and tradition surrounding olive oil production in Spain. 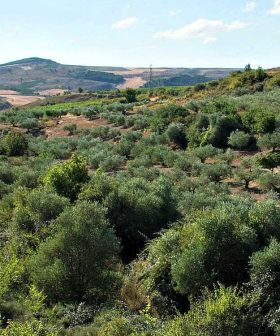 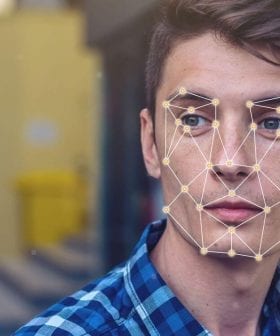 Researchers are developing facial recognition software with the aim to enhance the accuracy of panel testing. 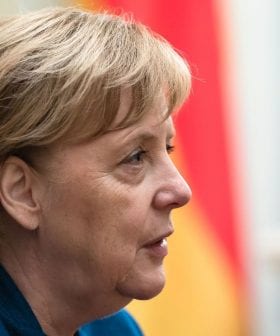 Angela Merkel is concerned that dropping E.U. tariffs on some agricultural products from Brazil will expedite deforestation in the Amazon rainforest.