Tallying the fig­ures from last year, the International Olive Council (IOC) in its lat­est newslet­ter said olive oil imports to the U.S. rose due to the strong out­put for the 2013/14 har­vest in Spain, which chal­lenged Italy as America’s lead­ing olive oil sup­plier.

Last year’s poor crop in Greece amounted to only 1.8 per­cent of the U.S. olive oil imports.

This year, on the other hand, is expected to be quite dif­fer­ent as the cycli­cal nature of olive har­vests, bad weather and envi­ron­men­tal scourges broad­sided pro­duc­ers in Italy, Spain and Portugal.
See Also: The 2014 Harvest: Complete Coverage
This sea­son it is Tunisia that has the bumper crop, and Greece is also expected to make up some of the mar­ket share it lost last year.

The pro­ducer prices for Italian extra vir­gin olive oil have inched down­ward from recent 10-year highs but still remain at his­toric lev­els, while prices for Greek and Spanish olive oils have been less affected by fore­casts of a pro­duc­tion short­fall this year. 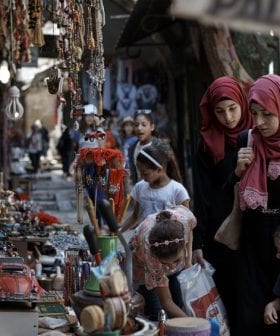 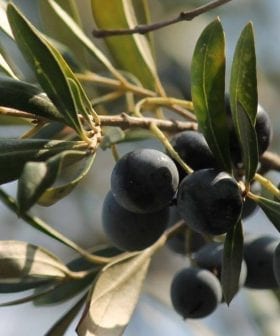 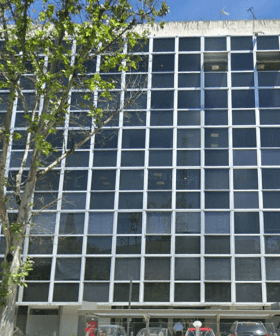 Israel Requests Documents About Its Exclusion from Olive Council Meeting

The Israeli embassy in Madrid told the International Olive Council it does not recognize any of the decisions made at the 109th session. 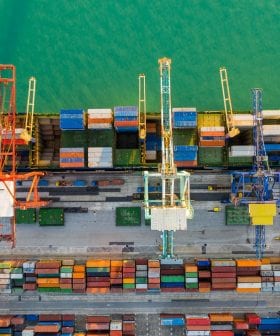