A recent report by the Food and Agriculture Organization of the United Nations (FAO), warned that the Mediterranean diet is going through a ​“nutri­tional tran­si­tion” away from the tra­di­tional, healthy and sus­tain­able diet it has long been touted as.

The white paper titled ​“Mediterranean food con­sump­tion pat­terns: Diet, envi­ron­ment, soci­ety, econ­omy and health,” authored by the FAO and the Paris-based International Centre for Advanced Mediterranean Agronomic Studies (CIHEAM), was pre­sented on June 11, 2015 at EXPO Milano 2015. It pointed to the neg­a­tive effects of chang­ing diet pat­terns in the Mediterranean and called for action to be taken to sup­port sus­tain­able diets.

According to the report, this healthy, largely plant-based diet is in decline because of fac­tors like glob­al­iza­tion, food mar­ket­ing cam­paigns, and chang­ing lifestyles like a ​“Westernization of food con­sump­tion pat­terns” and the ​“grow­ing par­tic­i­pa­tion of women in eco­nomic life.” Consumption pat­terns in the Mediterranean region have changed, with diets today made up mostly of meat and dairy prod­ucts rather than fruits, veg­eta­bles and legumes. The effects of these changes are being felt across the region with a rise in obe­sity and chronic lifestyle dis­eases linked to bad food choices.

Traditional agri­cul­tural prac­tices are also under­go­ing a trans­for­ma­tion due to these chang­ing dietary habits. More and more foods are imported and local crops are being replaced by ​“improved non-native crops,” with only 10 per­cent of local crop vari­eties remain­ing. The rea­sons given for this change in farm­ing prac­tices include tourism, urban devel­op­ment, the deple­tion of nat­ural resources and a loss of tra­di­tional knowl­edge.

Stressing urgent pol­icy needs, the report calls for action to be taken to pre­vent the fur­ther decline of the Mediterranean diet, includ­ing:

A three-year pilot project in the 13 coun­tries to improve the diet’s sus­tain­abil­ity
The Mediterranean diet is pro­moted as a healthy diet because of its high con­sump­tion of fruits, veg­eta­bles, legumes, olive oil, and low intake of ani­mal pro­tein. It is tra­di­tion­ally the sta­ple diet of regions across the Mediterranean includ­ing south­ern Italy, Spain, Portugal, south­ern France, Morocco, Greece, Cyprus, and Croatia.

The fact that the diet is mainly plant-based means it uses fewer nat­ural resources has a min­i­mal impact on the envi­ron­ment. The Mediterranean diet has also been proven to pro­mote longevity and improve cog­ni­tive func­tion while also pro­tect­ing from chronic dis­eases like uter­ine can­cer and heart dis­ease. 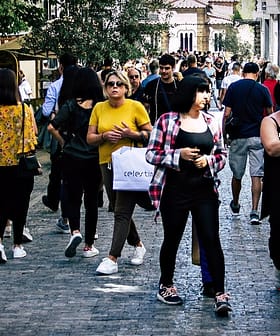 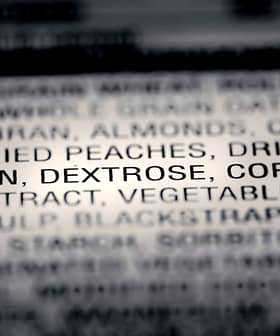 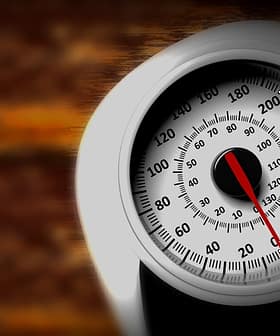 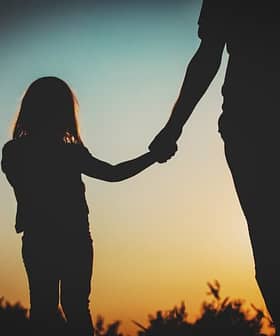 New research suggests that the Mediterranean Diet might significantly reduce inflammation, obesity and chronic diseases in pregnant mothers and their children.