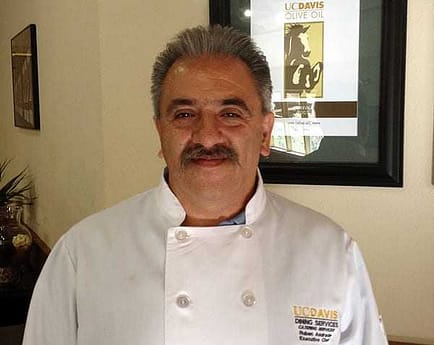 Executive Chef Ruben Andrade uses almost no but­ter in his culi­nary cre­ations. He doesn’t care for but­ter and says it’s bad for people’s health. Instead, he uses extra vir­gin olive oil in just about every­thing because olive oil is health­ier, more ver­sa­tile and adds depth of fla­vor.

As the exec­u­tive chef of the Gunrock Pub and University Catering at the University of California at Davis cam­pus, Andrade has much lat­i­tude in his ingre­di­ents and menus. Under his lead­er­ship, the restau­rant and cater­ing oper­a­tion fea­ture both cam­pus and locally grown organic and sus­tain­able prod­ucts.

Exemplifying farm to table sen­si­bil­i­ties, he uses stu­dent-grown veg­eta­bles, cam­pus-raised beef, alumni-brewed lager beer and locally grown olive oil in his cre­ations. Ninety per­cent of the oil he uses is pro­duced by the University of California at Davis in coop­er­a­tion with the California Olive Ranch.

His olive oil blend of choice is ​“Gunrock,” named after the uni­ver­sity mas­cot mus­tang. He says the oil is deli­cious but has a dis­tinc­tive qual­ity that requires judi­cious use in foods. The oil has an herba­ceous fla­vor with a bit of a kick to it. He occa­sion­ally uses the ​“Silo” blend because it is lighter with fruity and flo­ral qual­i­ties.

Andrade has been with the uni­ver­sity din­ing ser­vices for twenty years. Before that, he worked at California restau­rants in Riverside, Monterey and Sacramento. It was dur­ing his early years that he made a promise to him­self, ​“when I become a head chef, I will always use olive oil instead of but­ter,” says Andrade. He believes that olive oil can do every­thing that but­ter does, only bet­ter.

The rose­mary bread that is placed at each table is accom­pa­nied by olive oil and bal­samic vine­gar. Most restau­rant patrons love to dip into one, then the other and they don’t miss the more tra­di­tional but­ter for their bread.

Chef Andrade’s ​“Chicken Marrakesh” dish from his sum­mer menu is North African inspired with black olives, dried apri­cots, figs and a sauce com­bin­ing olive oil, brown sugar and red wine. A por­tion of the money earned from the sale of the dish goes to African schools to buy lunches for school­child­ren.

Andrade’s favorite part of his job is when his team tastes dif­fer­ent oils and vine­gars and exper­i­ments with their use in new dishes. ​“If it’s really good, we’ll try it as a spe­cial on the Pub menu and if peo­ple like it, we’ll add it to the cater­ing menu.”

With California and local olive oil pro­duc­tion on the rise, Chef Andrade should have plenty of olive oil options to inspire his future culi­nary inno­va­tions. 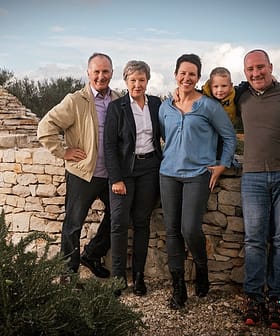 The Puhar O’Grady family looks forward to using their Olio Nuovo in a range of traditional Croatian Christmas dishes and celebrating a successful harvest. 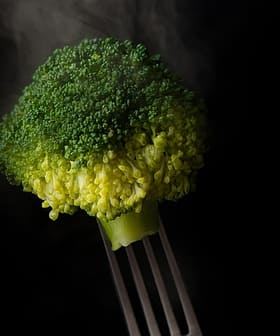 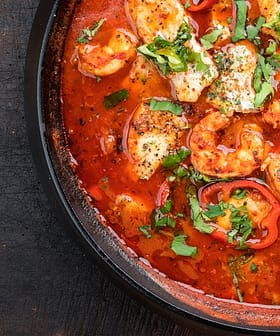 Use Olive Oil in Soups and Stews

From cold Gizpacho to chicken noodle, extra virgin olive oil is a healthy and delicious way to spice up bisques, broths, soups and stews.