A bipar­ti­san group of United States law­mak­ers have urged the U.S. Trade Representative’s Office not to impose new tar­iffs on olive oil imported from the European Union. These law­mak­ers warn the tar­iffs could lead to an olive oil short­age and sky­rock­et­ing prices in the U.S.

European Union olive oil could face as high as 100 per­cent tar­iffs as Washington waits for the World Trade Organization’s (WTO) deci­sion on a long list of retal­ia­tory tar­iffs on E.U. goods. The tar­iffs are the result of the 15-year-long dis­pute over E.U. sub­si­dies to Airbus, which the WTO rules were improper.

The group is led by Bill Pascrell (D‑NJ) and Jodey Arrington (R‑Texas). They warned that these mea­sures would cre­ate a mas­sive short­fall, which could be as much as 30 per­cent of cur­rent con­sumer demand or 100,000 tons of olive oil.

The short­age would raise prices, which would neg­a­tively impact American food retail­ers, man­u­fac­tur­ers and restau­rants. The law­mak­ers also cited their con­cerns about sky­rock­et­ing prices and a short­age of olive oil.

“Without European imports of olive oil, the United States can­not meet cur­rent con­sumer demand,” Pascrell and Arrington wrote in the let­ter. ​“Large price increases can push many con­sumers and food man­u­fac­tur­ers to choose food oils that lack the health qual­i­ties of olive oil.” 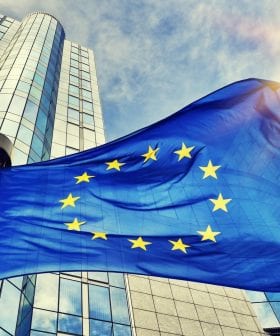 The decision comes as the three main institutions responsible for legislation in the trading bloc agreed on an extension to the Common Agricultural Policy. Spain’s main agricultural cooperative has welcomed the move. 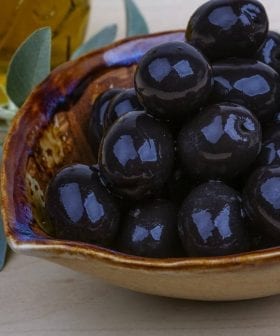 Musco Family Olive Company's CEO has said the company will do what it can to offer contracts to table olive growers affected by the Bell-Carter contract cancellations. They will give preference to machine-harvested olives. 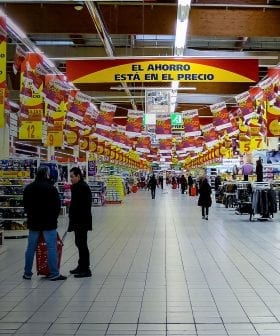 With 171,000 tons of olive oil removed from the market with no significant effect on olive oil prices, the European Commission said it expects results in due course. 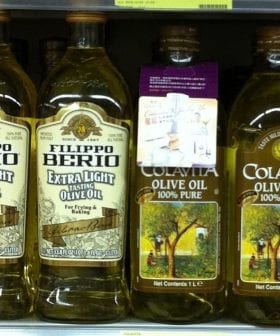