A Spanish com­pany that just six years ago moved from mak­ing bricks to mak­ing olive oil has won one of the world’s most pres­ti­gious olive oil prizes.

The field spanned 111 oils — up from 97 last year. Spain had 44 entries, Portugal 40 and Greece 20. Italy sub­mit­ted two entries and Cyprus, Egypt, Israel 1, Syria and Turkey one each, the IOC, which holds the awards, said. The offi­cial prize-giv­ing cer­e­mony will be held at its Madrid head­quar­ters on June 22.

A delighted José Gálvez, direc­tor of Galgón 99, the com­pany behind intense cat­e­gory win­ner Aceites Oro Bailen, found out about his lat­est prize when called by Olive Oil Times. ​“Prizes like this serve as an endorse­ment by a third party that your olive oil is as good as you say it is” he said. 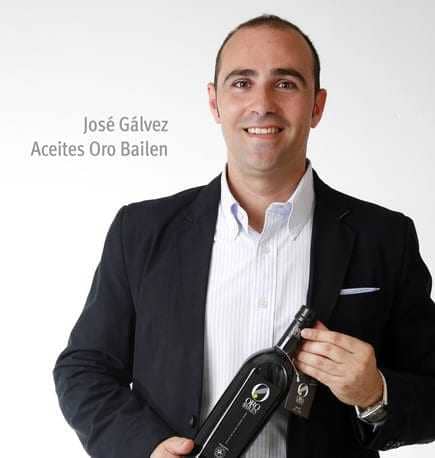 “It’s one of the most impor­tant inter­na­tional awards.” It is also rig­or­ous, requir­ing entries to be cer­ti­fied and col­lected by a notary, which is pos­si­bly why just two entries came from Italy, he said.

When Spain’s ceram­ics sec­tor floun­dered, the Gálvez fam­ily decided to switch from man­u­fac­tur­ing bricks to mak­ing olive oil, start­ing the lat­ter only about six years ago. ​“We knew that being in (world olive oil pro­duc­tion cap­i­tal) Jaén, we had to dif­fer­en­ti­ate, and we did that by aim­ing for max­i­mum qual­ity” Gálvez said.

Part of that involves an early har­vest in his about 100ha grove in the foothills of the Sierra Morena. This season’s started on October 10 and pro­duced 60 tons of the win­ning EVOO, Oro Bailen Reserva Familiar, with an acid­ity of less than 0.1 per­cent

Before his win, Gálvez had writ­ten to the IOC sug­gest­ing a change in the award tim­ing so win­ning pro­duc­ers could use their prize to boost sales of that season’s oil for longer.

His EVOO has already won other awards and is sold through­out Spain — such as in the gourmet sec­tion of Spanish depart­ment store chain El Corte Inglés, where 500ml sells for €8.45 ($10.60) — and about a third is exported, he said.

“Its aroma is so intense it is more like a fruit juice than an olive oil.” 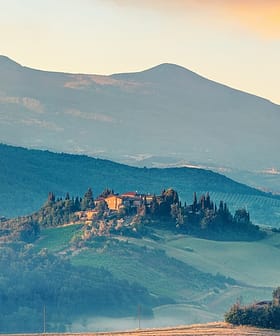 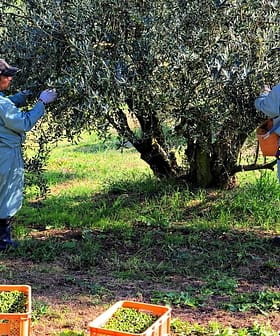 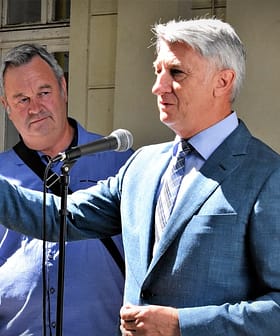