The orga­nizer, Samir Ghani, said that the aim of the exhi­bi­tion was to high­light and pro­mote the qual­ity of Tunisian olive oil inter­na­tion­ally.

Besides olive oil from Tunisia, olive oil rep­re­sen­ta­tives, a total of 60, came from Spain, Morocco, Algeria, Libya, Italy, France, Turkey and Greece. Also on dis­play were dif­fer­ent lab­o­ra­tory equip­ment used for analy­ses and pro­duc­tion from the pick­ing of olives to stor­age.

According to Chokri Chouikh, direc­tor of the International Fair, this first meet­ing will help develop a com­mer­cial dia­logue between pro­duc­ers and sup­pli­ers as well as an exchange of tech­nol­ogy among the rep­re­sen­ta­tives.

A sci­en­tific sym­po­sium was orga­nized in Monastier, Tunisia at the same time with the theme ​‘mod­ern tech­niques in olive and olive oil pro­duc­tion.’

At the end on of the sym­po­sium, a com­pe­ti­tion to choose the best vari­eties of olive oil among 12 Tunisian pro­duc­ers was held, as well as a work­shop for Tunisians on the sen­sory eval­u­a­tion of olive oil. 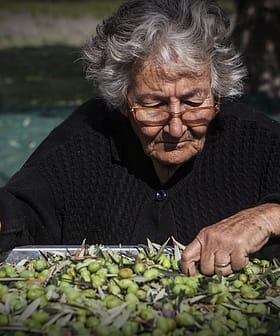 The 2022 NYIOOC has completed its annual review of the world's best extra virgin olive oils. 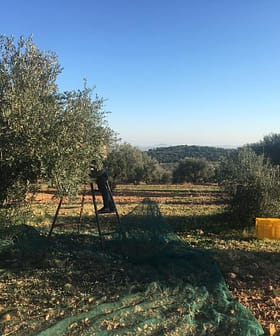 Best Year Yet for Tunisian Producers at World Competition

The North African country’s producers won a record-setting number of awards at the competition and achieved their highest success rate. 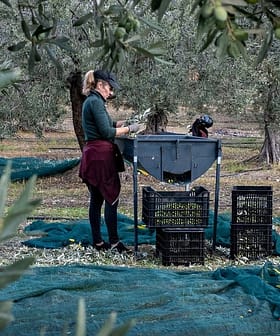