While sev­eral well-known stud­ies have found that the Mediterranean diet low­ers the risk of Alzheimer’s dis­ease, other stud­ies have failed to con­firm these find­ings. According to authors of a recent paper pub­lished in the jour­nal Neurology, dif­fer­ences in the meth­ods used and sub­jec­tiv­ity of clin­i­cal diag­no­sis may account for some of the incon­sis­tent results.

To remove bias in clin­i­cal assess­ment, researchers from Columbia University used MRI-based neu­roimag­ing to exam­ine the role of the Mediterranean diet on struc­tural changes that occur due to aging.

Higher fish and lower meat intake might be the 2 key food ele­ments that con­tribute to the ben­e­fits of the Mediterranean diet on brain struc­ture.- Columbia University Researchers

The researchers also found that, when adjusted for age, those who con­sumed alco­hol in mod­er­a­tion in addi­tion to con­sum­ing more fish and less meat had larger brain vol­umes.

The results of this study imply that brain shrink­age, a nat­ural phys­i­o­log­i­cal change that occurs with aging, may be delayed by con­sum­ing the Mediterranean diet, a diet rich in fish, veg­eta­bles, legumes, fruits, cere­als, nuts and monoun­sat­u­rated fats such as those found in olive oil.

The authors of the study report that weekly intake of 3 to 5 ounces of fish and reduc­ing meat intake to less than 100 gram daily could pro­tect against brain shrink­age equiv­a­lent to 3 to 4 years of aging.

While the exact sci­ence behind these find­ings is not yet known, the study results show that the ben­e­fits of con­sum­ing the Mediterranean diet extend to delay­ing brain shrink­age asso­ci­ated with aging and may pre­vent cog­ni­tive decline. 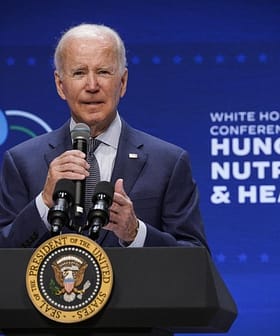 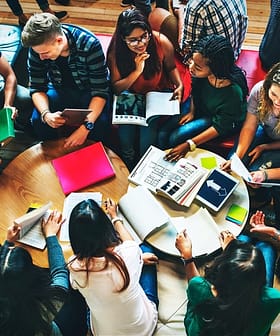