Italian researchers have found that adher­ence to a Mediterranean diet is asso­ci­ated with lower lev­els of inflam­ma­tion mark­ers that are linked with increased risk of coro­nary heart dis­ease.

In this study that was pub­lished in the Journal of the American Society of Hematology, the inves­ti­ga­tors set out to eval­u­ate the effect of the Mediterranean diet on platelet and white blood cell counts. Their research included 14,586 indi­vid­u­als from the Moli-sani study, a large epi­demi­o­log­i­cal pop­u­la­tion study in the Molise region in Italy that is focus­ing on the mech­a­nism of inflam­ma­tion.

The results showed that indi­vid­u­als who had a high adher­ence to the Mediterranean diet had lower lev­els of PLT and WBC counts com­pared to those with lower adher­ence rates. It is noted that dietary antiox­i­dants such as those found in olive oil, wine and veg­eta­bles and also dietary fiber par­tially accounted for this asso­ci­a­tion. 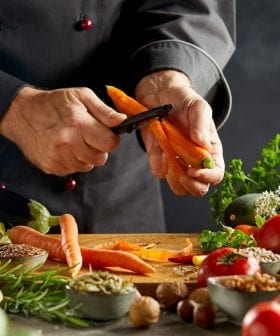 Newly published research from the University of Warwick shows that plant-based diets, such as Mediterranean diet, can lower cardiovascular risks even if they include a moderate amount of animal products. 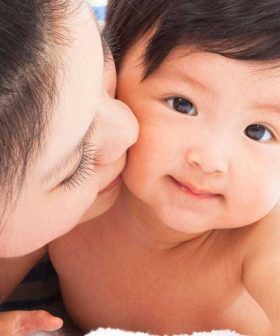 Spanish researchers discovered that following the Mediterranean diet during pregnancy resulted in a weight benefit for children in the first four years of life. 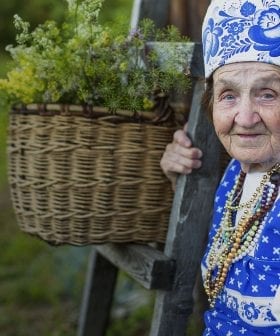 Olive Oil Could Lead to a 'Younger Brain' in the Elderly, Researchers Say 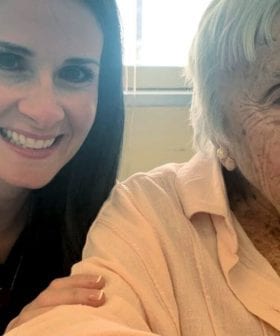