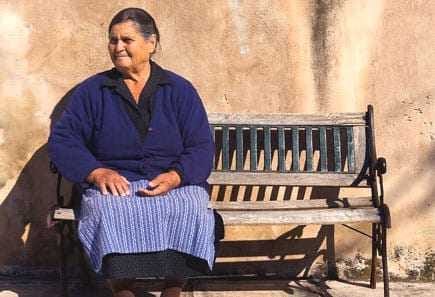 Greece still leads the world in per capita olive oil con­sump­tion, with each per­son con­sum­ing nearly 18kg yearly, accord­ing to fig­ures from the European Commission.

And the just over half a mil­lion peo­ple who live in Luxembourg, one of the world’s finan­cial cap­i­tals, lapped up an aver­age of 2.7kg of olive oil each, to slip in next, ahead of the French and Maltese, who aver­aged 1.7kg per per­son.

Demand down in Spain

Meanwhile, the lat­est fig­ures from the Spanish Olive Oil Agency (AAO) show that domes­tic con­sump­tion in Spain con­tin­ues to slide and is down 22 per­cent for the first seven months of this sea­son (Otober 2012 to April 2013) com­pared to the same period last sea­son, and 18 per­cent com­pared to the aver­age for the four pre­vi­ous sea­sons. Exports are also 28 per­cent and 19 per­cent lower respec­tively.

Spanish olive oil pro­ducer Rafael Muela told Olive Oil Times he expected lit­tle move­ment in the spot price for olive oil in the next few months as peo­ple waited to see how the next crop would be.

“The flow­ers are increas­ing very fast and based on the appear­ance of some small fruit it looks like next year will be a very good one,” he said.

It that out­look held, prices would prob­a­bly fall towards the end of the year, he said.

“We were afraid at the start of the year (when grower prices were about $3/kg), because we felt that even inter­na­tional con­sump­tion would fall.”

“We are com­fort­able at the cur­rent price nation­ally as at this level farms are prof­itable,” he said.

“We would sell a lit­tle bit more at a lower price but we have to take care of our farm­ers. We don’t need to drop down to the prices of last year or two years ago or we’ll lose farm­ers.”

“Maintaining them at the level now we make for a health­ier sec­tor and not only in Spain but these prices will also be good for farm­ers in California and other places.”

Muela, co-owner and senior mar­ket­ing vice-pres­i­dent of Córdoba-based Mueloliva, said he did not think sales would pick up in the national mar­ket if the cur­rent price level held but at least they would be main­tained or per­haps rise a lit­tle inter­na­tion­ally. 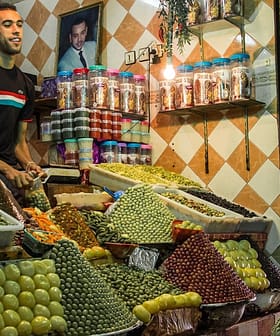 Greeks are among the top per capita consumers of olive oil in the world but have cut back on the highest grade.