The sec­ond edi­tion of the New York International Olive Oil Competition opened today before a sold-out audi­ence at the International Culinary Center and view­ers of the live video feed around the world.

Judges from as far away as Australia and Japan began tast­ing 678 entries from 25 coun­tries to deter­mine the best olive oils for the 2014 sea­son.

A two-day con­fer­ence on olive oil brand devel­op­ment opened with an intro­duc­tion by Curtis Cord, NYIOOC pres­i­dent, on the need to estab­lish the con­nec­tion between an olive oil’s qual­ity and its value in the mar­ket­place.

The win­ners of the com­pe­ti­tion will be announced at a press con­fer­ence Thursday.

More infor­ma­tion can be found on the event web­site, nyiooc.org and the offi­cial results web­site, bestoliveoils.com. 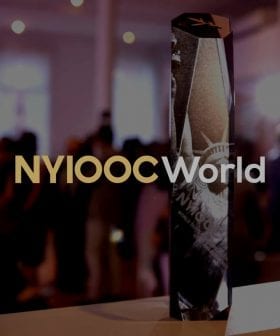 Mirella Zanetic from Croatia, Mahdi Fendri from Tunisia and Sandro Marquez from Brazil will join the elite panel of experts for the world's most important olive oil competition. 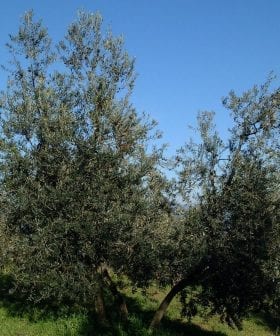 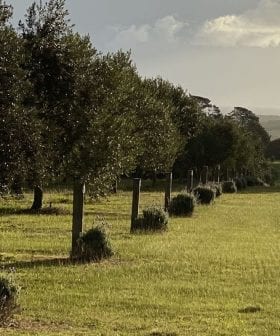 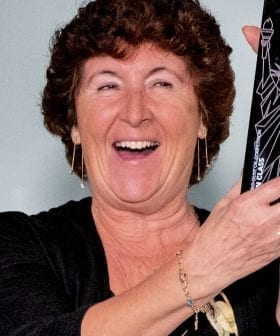