Last week, dur­ing an Athens event on the reuni­fi­ca­tion of the Parthenon’s mar­bles, Greek Cul­ture Min­is­ter Lina Men­doni announced that the coun­try would be inten­si­fy­ing its efforts to return Parthenon parts to their orig­i­nal home.

Ped­i­ments of the colos­sal stat­ues, orig­i­nat­ing in 437 – 432 BC, are cur­rently on dis­play in the British Museum, where they have been the sub­ject of dis­pute for over thirty years.

See­ing as the U.K. is no longer a mem­ber of the EU, and Greece is on a path of finan­cial and cul­tural growth, Men­doni says that ​“the right con­di­tions have been cre­ated for their per­ma­nent return.”

The west ped­i­ment, in par­tic­u­lar, is sig­nif­i­cant to Greece, not only for its depic­tion of the gods and god­desses that make up its mytho­log­i­cal his­tory but also for its ref­er­ence to the first olive tree that rose from the ground. 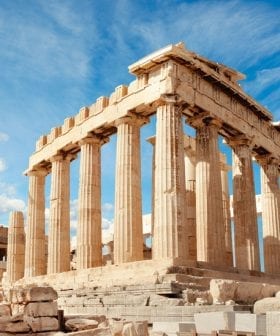 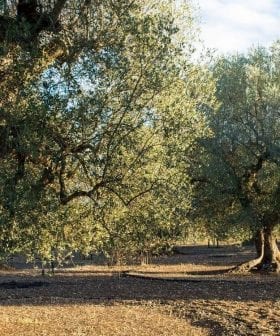 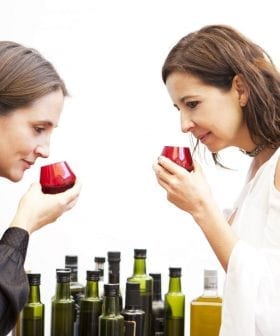