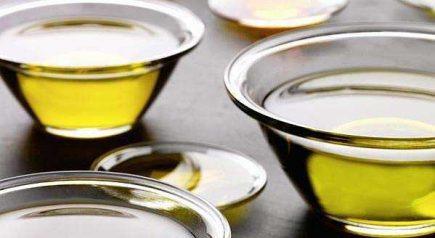 An inter­na­tional research project on olive oil authen­ti­ca­tion is to be launched late this year, or early the next, and funded by the European Union.

Open to E.U. Members States and ​“any inter­na­tional coop­er­a­tion in sci­ence and tech­nol­ogy,” the terms of the study — part of the Horizon 2020 pro­gram — will be guided by a work­shop that was held in Madrid ear­lier this week with 22 of the world’s olive oil experts, the European Commission said in a state­ment today.

The Scientific Workshop on Olive Oil Authentication was orga­nized by the Commission’s Agriculture and Rural Development Directorate-General, the Institute for Reference Materials and Measurements (IRMM) at the Joint Research Center (JRC- the Commission’s in-house sci­ence ser­vice), and the International Olive Council (IOC).

In a broad overview released today, the first day was com­prised of two ses­sions: one on trade stan­dards, reg­u­la­tions and fraud cases, and the other on the state-of-art and chal­lenges in olive oil authen­ti­ca­tion.

The sec­ond day was based on an inter­ac­tive approach — known as the World Café con­cept — under which par­tic­i­pants dis­cussed ​“the ways to detect soft deodor­iza­tion and adul­ter­ation of olive oil to ensure its authen­ti­ca­tion,” the state­ment said.

No more details have yet been released, but accord­ing to a copy of the work­shop agenda released by the Commission, there were wel­com­ing state­ments Monday by IOC exec­u­tive direc­tor Jean-Louis Barjol, the Commission’s direc­tor-gen­eral of Agriculture and Rural Development José Manuel Silva Rodríguez, and IRMM direc­tor Elke Anklam.

Those were fol­lowed by the first ses­sion, chaired by Italy’s Lanfranco Conte, a food sci­ence expert from Università di Udine, dur­ing which Barjol spoke about the cur­rent mar­ket for olive oil, and Sandrine Valentin from the Commission’s olive oil and hor­ti­cul­tural prod­ucts unit spoke about olive oil trade stan­dards around the world.

Angela Sheridan, of the Canadian Food Inspection Agency; and Juan Ramón Izquierdo, the Spanish Ministry of Agriculture, Food and the Environment’s olive oil tast­ing panel chief; addressed the topic of fraud in the olive oil sec­tor, accord­ing to the agenda.

The sec­ond ses­sion, on the state-of-the-art and chal­lenges in olive oil authen­ti­ca­tion, was chaired by Franz Ulberth, head of the IRMM’s Food Safety and Quality Unit.

Christian Gertz, direc­tor of the Official Institute of Chemical and Food Analysis in Hagen/Westphalia, Germany, was sched­uled to join Spain’s Ramón Aparicio, who chairs the European Federation for the Science and Technology of Lipids, to speak on meth­ods of deter­mi­na­tion of the qual­ity of olive oil.

Methods of detec­tion of deodor­ized olive oils was the title for a talk by Edwin N. Frankel, senior sci­en­tific adviser of the UC Davis Olive Center in the United States.

Concern over trade bar­ri­ers in the U.S., Australia and Japan

The European Union Advisory Group on Olives and Derived Products is due to hold one of its usual two annual meet­ings tomor­row in Brussels.

The agenda items include updates on the Commission’s action plan for the European olive oil sec­tor, on European Union agri­cul­ture pol­icy reform and on the state of play with the IOC bud­get.

Also on the agenda are: ​“non-tar­iff bar­ri­ers to trade: USA, Japan and Australia,” ​“pes­ti­cides use in the USA,” and ​“elim­i­na­tion of cus­tom duties applic­a­ble to table olive in USA and India.” 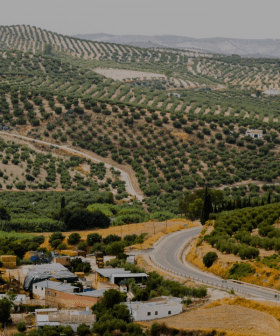 A study from the European Commission found that extra virgin olive oils make up $326 million of the total value of European geographical indicators. PDO and PGI oils from Spain and Italy account for nearly 40 percent of that amount. 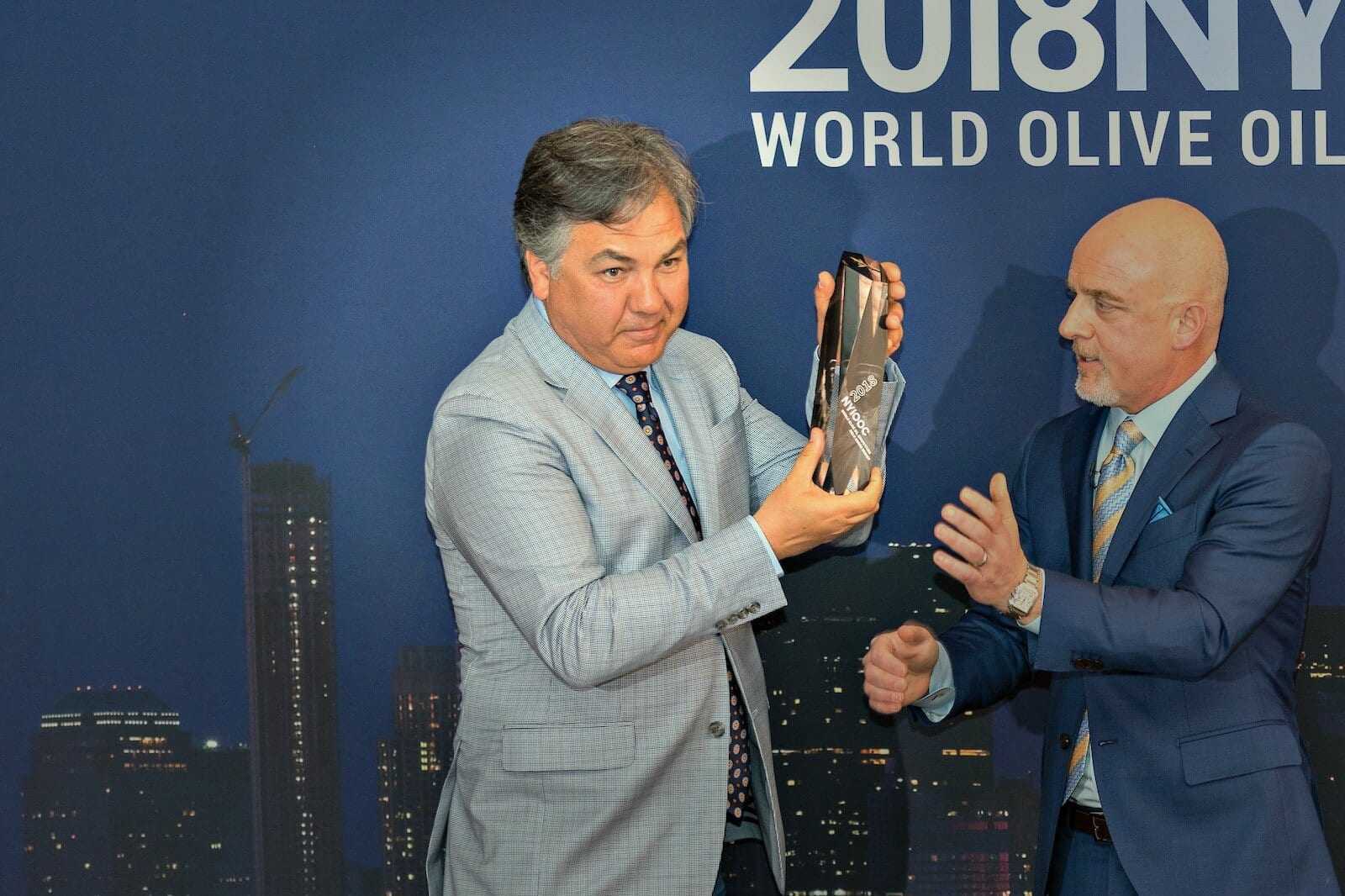 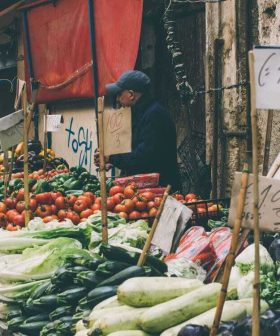