The Croatian Minister of Agriculture, Tihomir Jakovina, pre­sented 20 local olive oil pro­duc­ers with the offi­cial label ​“Istrian Extra Virgin Olive Oil” last month at the Center for the Development of Olive Production in the Istrian city of Vodnjan.

Speaking at the event, the pres­i­dent of the Istrian region, Valter Flego, said that the offi­cial ​‘Istrian Extra Virgin Olive Oil’ label will ​“ensure a higher qual­ity and more com­pet­i­tive prod­uct, while pro­tect­ing local olive grow­ers, and guar­an­tee­ing high qual­ity and authen­tic­ity for the con­sumer.”

Though olive oil was pro­duced in the Istrian penin­sula since Roman times, the local oil olive indus­try has received an impulse only in the past 20 years. Thanks to invest­ments by regional and munic­i­pal gov­ern­ments, pro­duc­tion has increased sig­nif­i­cantly and olive oil from this region is gain­ing increas­ing inter­na­tional recog­ni­tion.

In 1994, there were approx­i­mately 350,000 olive trees grow­ing here and three olive oil mills in oper­a­tion. Today, this fig­ure stands at 1.2 mil­lion trees and 30 mills. The munic­i­pal­ity of Vodnjan alone has 500,000 olive trees. The city in South Istria is also home to five award-win­ning olive oil pro­duc­ers and is the host of an annual olive oil fes­ti­val.

Since many Istrian olive grow­ers are small fam­ily busi­nesses pro­duc­ing lim­ited quan­ti­ties of olive oil, they can­not com­pete on the European and inter­na­tional mar­kets in terms of quan­tity. However, Istrian olive oil is increas­ingly being rec­og­nized for its high qual­ity and exquis­ite fruity note.

As part of a tourism devel­op­ment project, sign-posted ​“olive oil routes” across the Istrian region point vis­i­tors in the direc­tion of the olive groves and tast­ing rooms of pro­duc­ers where locally-pro­duced olive oil can be tasted and pur­chased. 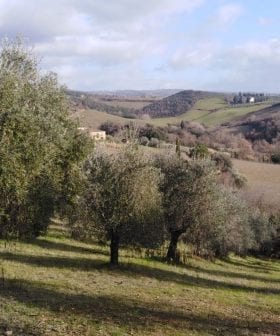 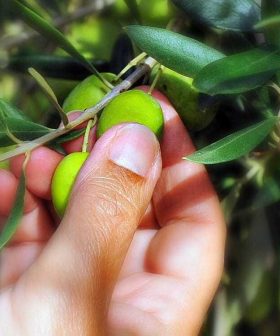 Despite some opposition, Manzanilla and Gordal olive varieties from Seville were finally granted a Protected Geographical Indication in Spain. 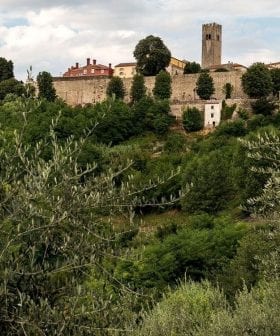 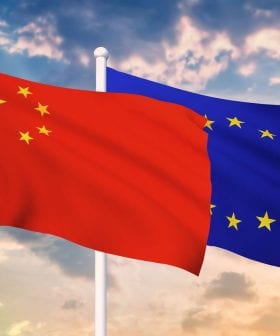