Researchers found that the cooking oil we choose determines the generation of toxic compounds during frying, "which can have a great influence on food safety and human health.”

Extra virgin olive oil (EVOO) is a health­ier choice of cook­ing oil for use in either of these frying meth­ods. A recent study, pub­lished in Food Research International, aimed to estab­lish how frying fish not only affected the lipids (fats) in the fish but also how the cook­ing oil changed during the shal­low-frying process.
See more: Dispelling the Myths of Frying with Olive Oil
The study looked at two dif­fer­ent types of super­mar­ket-bought oils, EVOO and sun­flower oil. Both oils and fish sam­ples were sub­mit­ted to two dif­fer­ent shal­low-frying con­di­tions, a house­hold microwave in a domes­tic ceramic baking dish oper­at­ing at 900W; and in a domes­tic pan over elec­tric heat.

The oils were first fried in the absence of food and the lipid results extracted. New oil sam­ples were then used to fry fish fil­lets under the con­di­tions out­lined above, in the microwave and in a pan. Domestic tem­per­a­tures were mim­ic­ked for the exper­i­ments with an oil tem­per­a­ture of 170°C (340°F) and a cook­ing time of 2.5 min­utes for each fillet side.

Specifically, the fish sam­ples were farmed gilt­head sea bream and farmed European sea bass. The fish were pre­pared, gutted, cleaned and fil­leted into roughly 300 g pieces and were of sim­i­lar dimen­sions in terms of width and length. Lipid extracts were taken from each fried fish sample. There was also fat extracted from one raw sample, acting as the con­trol sample.

The results of the study showed that over­all EVOO is a more stable cook­ing oil than sun­flower oil for frying fish.

Regardless of the oil used, there is a lipid migra­tion that occurs between the fish and the culi­nary oil selected for cook­ing. For instance, EVOO oil sam­ples were richer in omega 3 and sat­u­rated fats after frying, and lower in oleic groups. The over­all fat con­tent of the fish dropped in all sam­ples, from 26 to 43 g before frying to 24 to 28 g after. The results showed there was a 19 to 28 per­cent migra­tion of fish lipids across to the fried oils.

The exchange occurs the other way as well. The type of lipids con­tained in each oil migrate to inte­grate with the fish lipids during cook­ing. For instance, fish becomes richer in oleic polyphe­nols when cooked with EVOO. The results show­ing a 15- to 25-per­cent migra­tion of oil frac­tions migrated over to the fish fil­lets from culi­nary oils.

The authors con­cluded that, “the selec­tion of the cook­ing oil is of para­mount impor­tance due to its impact on the fish lipid pro­file and on the pos­si­ble gen­er­a­tion of toxic com­pounds in the oil during frying, which can have a great influ­ence on food safety and human health.”

And it appears from their results, EVOO is the better option of the two. 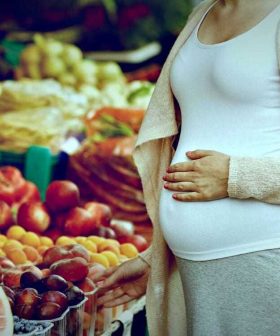 A new study suggests that women who ate a diet rich in fresh fruit and vegetables, fish, high-quality olive oil, whole grains and legumes and low in red meat increased their chances of getting pregnant and achieving a live birth by 65-68 percent. 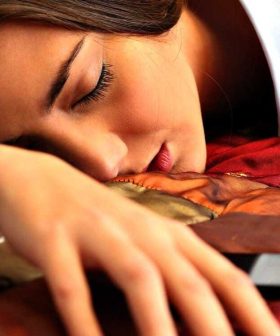 Research offers insight into the role that fat consumption may have on dopamine, and on your motivation as a result. 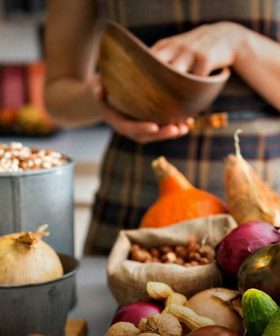 New global research showed the longevity advantage of following a nutrient-dense diet that is plentiful in fruits, vegetables, nuts and whole grains.