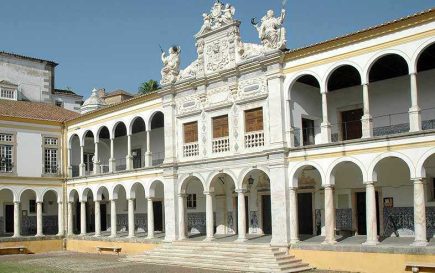 The courses will focus on a range of issues that are key to the olive oil sec­tor, includ­ing obtain­ing qual­ity olive oil and oil appre­ci­a­tion, as well as man­age­ment of residues gen­er­ated dur­ing olive har­vest and pro­cess­ing. There will also be a strong focus on mar­ket­ing of olive oils both for domes­tic and inter­na­tional mar­kets.

The first course will run from the 2nd to the 6th of July in Polo de Mitra, Valverde, Portugal and will be run by Maria João Pires Bastos Cabrita from the University of Évora and pro­fes­sional con­sul­tant and researcher Ojeda Marino Uceda. This course will focus on the sen­sory char­ac­ter­i­za­tion of oils in pro­duc­tion.

Courses will also be held in the Spanish regions of Extremadura and Western Andalusia which, sim­i­lar to Portugal, are increas­ingly eco­nom­i­cally reliant on olive oil and other olive prod­ucts. Portugal is cur­rently respon­si­ble for approx­i­mately 5 per­cent of the world’s olive oil pro­duc­tion and has dou­bled its pro­duc­tion in the last twenty years.

In addi­tion to the sum­mer courses, the University of Jaén con­tin­ues to pro­mote olive and olive oil edu­ca­tion with the intro­duc­tion of a new Masters course for the 2012/2013 aca­d­e­mic year enti­tled ​“Olive, Olive Oil and Health.” 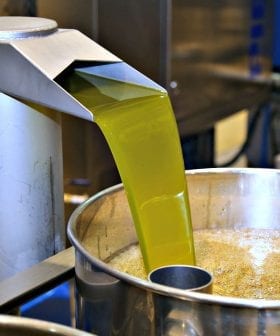 Spanish crop will likely drop, but better yields are expected in Italy and Greece as well as an increase in the global overall production. 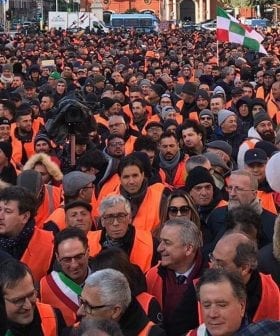 The Orange Vests movement organized a demonstration in Rome to ask the government ad hoc measures for the Apulian and national olive oil sector. 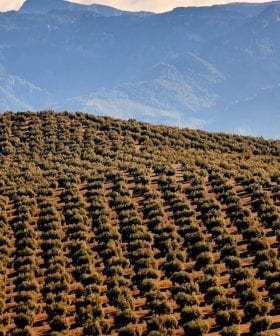