This year is expected to be the world’s sec­ond-best for olive oil pro­duc­tion, thanks largely to increases in Alge­ria, Morocco, Syria and Turkey.

The IOC noted an increas­ing gap between pro­ducer prices in Italy and those paid in Spain and Greece. Com­pared with the same time last year, EVOO prices are 5 per­cent lower in both Greece (€1.94/kg) and Spain (€2.01/kg), while in Italy they are up 44 per­cent (€3.90/kg).

“Recent weeks have seen a steep rise in prices in Italy, con­trast­ing with a small drop in Greece and sta­bil­ity in Spain. This tends to con­firm the grow­ing dis­tance between the prices paid to pro­duc­ers in Italy and those paid in Spain and Greece,” the IOC said. 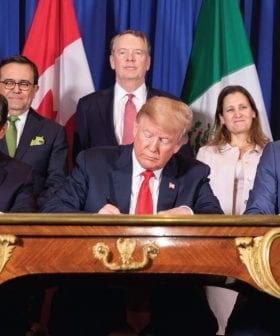 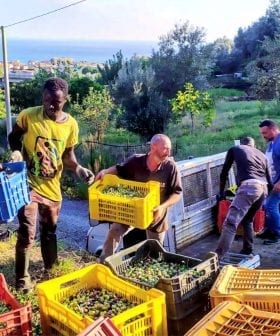 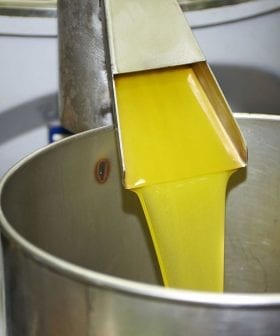 E.U. Anticipates Increase in Consumption and Exports by 2030

Europe expects olive oil consumption to increase mostly in non-producing countries and exports to grow in both traditional and new markets. 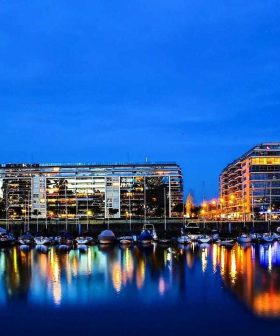 The 107th meeting of the organization will take place next month in Buenos Aires and will be followed by a seminar on olive growing in the Americas.