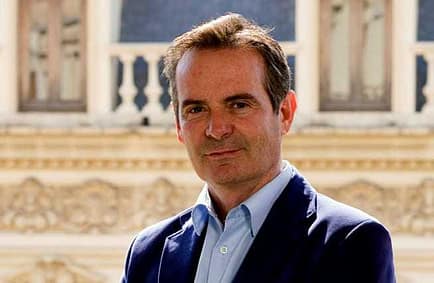 The 2012/13 cam­paign to pro­mote olive oil and table olives in Brazil, the world’s fifth most pop­u­lous coun­try, will be run by the Grupo AGR Comunicación from Valencia, Spain, the International Olive Council (IOC) has announced.

It chose the agro food adver­tis­ing and mar­ket­ing com­pany from a field of six ten­ders to han­dle the pro­posed €1.2 mil­lion cam­paign which has aims includ­ing the pro­mo­tion of the health ben­e­fits of olive oil and table olives and their adapt­abil­ity to Brazilian cui­sine.

According to the IOC’s October mar­ket newslet­ter, they are cur­rently up 14 per­cent on last year for the 11 months to August.

Meanwhile, the IOC has yet to pub­lish a deci­sion on the con­tract award for the 2012/13 phase of its pro­mo­tions in China.

And the ten­der period has only recently closed for an inter­na­tional study of the elas­tic­ity of demand for olive oil.

It also seeks rec­om­men­da­tions on how to boost demand and on poten­tial pric­ing poli­cies.

Among key meet­ings tak­ing place this month at the IOC head­quar­ters in Madrid is the 100th ses­sion of the IOC Council of Members, sched­uled for November 19 – 23, fol­lowed by a meet­ing on olive oil label­ing on the 29th.

Meetings of the sig­na­to­ries to the qual­ity con­trol agree­ment and of the IOC Advisory Committee on Olive Oil and Table Olives were held last week. 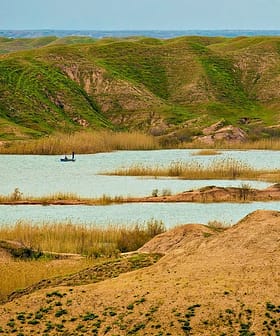 Olive Cultivation Is Expanding in Georgia