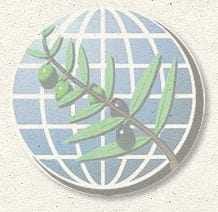 Global olive oil con­sump­tion will climb a fur­ther 3.2 per­cent in 2011/12, enough to soak up total pro­duc­tion, fore­cast to be nearly 3.08 mil­lion tons, accord­ing to the International Olive Council’s November newslet­ter.

Consumption
Overall, the world con­sumed 2.90 mil­lion tones of olive oil in 2009/10 — a 2 per­cent increase on the sea­son before and 5 per­cent higher than the aver­age of the last four crop years. The EU/27 accounted for 64 per­cent of total con­sump­tion and the U.S. 9 per­cent.

Provisional fig­ures sug­gest global con­sump­tion con­tin­ues to increase, up 3 per­cent in 2010/11 to reach 2.98 mil­lion tons. Among IOC non-mem­ber coun­tries, con­sump­tion growth this year is expected to total 8.5 per­cent, dri­ven by the USA, China, Brazil and Canada.

In the twelve-month from October to September this year, imports increased into Brazil (20 per­cent), Canada (5 per­cent) and the USA (7 per­cent) com­pared to the same period a year before, but fell 12 per­cent in Japan.

Data for Australia and the EU data were not yet avail­able for September, but the fig­ures for the first eleven months reveal a 9 per­cent drop in Australian imports and a 12 per­cent rise in EU imports.

Prices in Italy have recently fallen sharply after reach­ing a record of €3.92/kg in week 20 of the cur­rent pro­duc­tion year. They have now plateaued at the same level they were from February to October 2010. 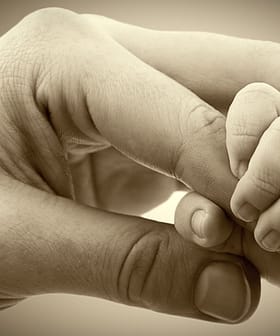 Mediterranean Diet May Help Protect Newborns from Leading Cause of Mortality, Study Suggests

Pregnant women at risk of the Small for Gestational Age condition were less likely to have newborns suffer from the condition after following the Mediterranean diet.

The researchers said the new method accounts for a variety of factors and allows for cheaper and simpler identification of olive oil’s geographical origin.

New research finds that following a high-polyphenol, low meat intake variation of the MedDiet can protect the brain from inflammation and slow down age-related brain atrophy.