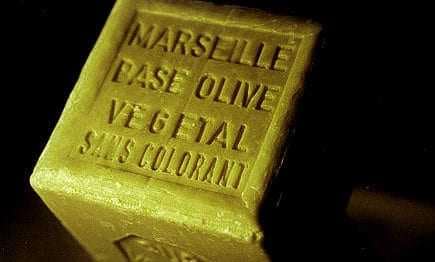 Savons de Marseille (Marseille Soaps) are big blocks of olive oil soaps crafted in France’s old­est city since the Middle Ages. A law decreed in 1688, stip­u­lated strict meth­ods had to be employed before the soap could be classed as Savon de Marseille. The soap gained much pop­u­lar­ity in France over the years becom­ing a sim­ple but trusted mul­ti­pur­pose house­hold icon.

However, no patent or pro­tec­tion mea­sures were set up, which means that any­one can make Savon de Marseille any­where in the world.

Soap fac­to­ries in France’s sec­ond-largest city used to num­ber in the hun­dreds. Today, only a few soap man­u­fac­tur­ers in Marseille craft the gen­uine prod­uct fol­low­ing the tra­di­tional strict meth­ods. Yet there are so many knock-offs on the mar­ket these days that these last four remain­ing man­u­fac­tures of Savon de Marseille now have to defend their prod­uct.

The gen­uine green Savon de Marseille made by Le Sérail, one tra­di­tional Marseille Soap firm, con­tains at least 72 per­cent olive oil, is made in a caul­dron, respects a five-stage man­u­fac­tur­ing process last­ing at least 10 days and has no addi­tives.

Aiming to pro­tect their prod­uct, the Marseille man­u­fac­tur­ers have argued that the Protected Geographical Indication (PGI), the European offi­cial recog­ni­tion of ori­gin and qual­ity, should apply to Savon de Marseille as it does with food prod­ucts.

Michel Bianconi, soap­mas­ter at Le Fer a Cheval, one of the four gen­uine man­u­fac­tur­ers, said it is impor­tant to con­tinue mak­ing the gen­uine authen­tic soap despite the costs and seem­ingly long man­u­fac­tur­ing process. 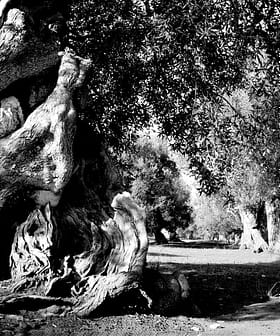 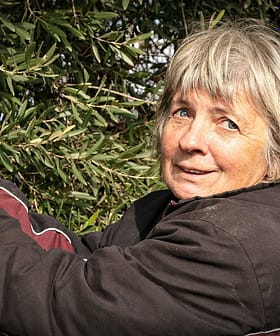 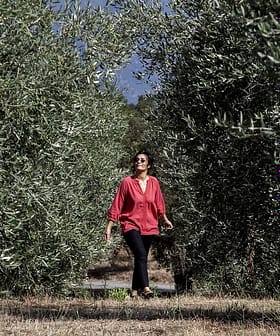 Cheese producers protested against Europe’s mandatory adoption of Nutri-Score after an algorithm update resulted in lower scores for some cheeses.

The vintage steam train is experimenting with fuel made out of olive pits, which is more environmentally friendly and cheaper than coal.