Olive oil pro­duc­tion is expected to rebound in the European Union in the 2020/21 crop year, reach­ing 2.3 mil­lion tons, accord­ing to a short-term agri-food out­look report pub­lished by the E.U.

On the other hand, a dry spring in some of Italy’s major pro­duc­ing regions and a heat­wave in Greece are likely to lead to smaller har­vests. Last crop year, the two coun­tries har­vested 365,000 tons and 275,000 tons, respec­tively.

Portugal is also antic­i­pat­ing a slightly smaller har­vest in 2020 than it had in 2019, when the coun­try pro­duced a record-high 140,500 tons. However, the com­mis­sion expects the country’s pro­duc­tion will con­tinue to trend upward.

The com­mis­sion also esti­mates that over­all olive oil con­sump­tion in the E.U. will increase by six per­cent in the 2020/21 crop year.

“An increase in home cook­ing due to COVID-19 mea­sures led to a rise in retail sales of olive oil, in par­tic­u­lar in the main E.U. pro­duc­ing coun­tries, and in the use of olive oil in the food indus­try (e.g. for canned goods),” the inves­ti­ga­tors wrote in the report. ​“In non-pro­duc­ing E.U. coun­tries, sales could likely decrease as a result of a lower pur­chas­ing power.”

Along with con­sump­tion, the vol­ume of exports is also expected to grow by 10 per­cent. However, the fail­ure of olive oil prices to recover through­out the bloc means that the value of those exports will be 24 per­cent lower than the cur­rent crop year.

“There were pos­i­tive sig­nals point­ing toward a price sta­bi­liza­tion early this year fol­low­ing the acti­va­tion of pri­vate stor­age aid,” inves­ti­ga­tors wrote. ​“However, Jaén prices of vir­gin and extra vir­gin olive oil started to decline again at the begin­ning of the COVID-19 cri­sis in March.”

There is some opti­mism that prices will rebound later in the year. The com­mis­sion esti­mates that olive oil stocks in the trad­ing bloc will fall to 609,000 tons by October, which would help sta­bi­lize the cur­rent sup­ply with the demand. 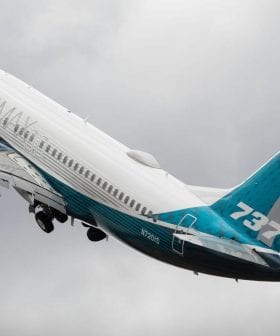 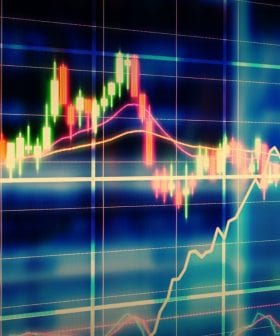 The 23-percent drop comes as good news for producers, many of whom have spent the past year suffering from low olive oil prices, which are partially attributed to the high stocks. 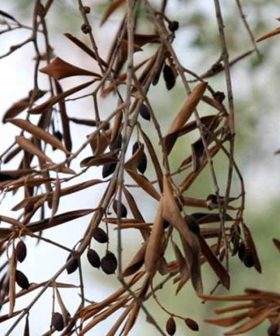 Seventy hectares of Filippo Berio’s Tuscan olive groves will be transformed into an “open-air laboratory” for research into combating Xylella fastidiosa. 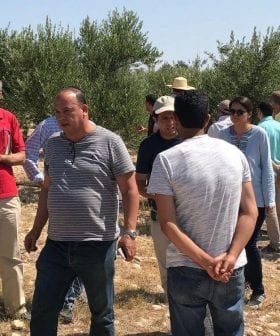 The EBRD and FAO are set to continue their support for Tunisia's olive farmers by adding value to Tunisian oil and making cultivation of the crop more sustainable.